IU, Yeo Jin Goo, and P.O. spend time together and show off their real chemistry as friends on 'House on Wheels'

On the July 30 broadcast of tvN's 'House on Wheels', IU, Yeo Jin Goo, and P.O. showed off their friendship as P.O. joined the crew as a special guest.

In the episode, P.O. arrives at the house on wheels and Yeo Jin Goo cooks a special meal for his friend.

P.O. took a bite of the meal and couldn't hide his admiration as he commented "It's really good." IU watched P.O. doing a 'Mukbang' as P.O. continued to take a bite and seemed to want to have a bite as well.

Yeo Jin Goo quickly commented in response, "Should I get you a spoon?" and IU quickly responded, "I am slightly curious about what that tastes like." Afterwards, the three friends enjoyed the delicious meal together.

P.O. was so happy he was reunited with the two cast members of 'Hotel Del Luna' that he stated. "This feels like a dream".

Also, in this episode, the three friends were able to enjoy their summer by the lake as they shared cool fruits and show off their chemistry as they joked with one another. 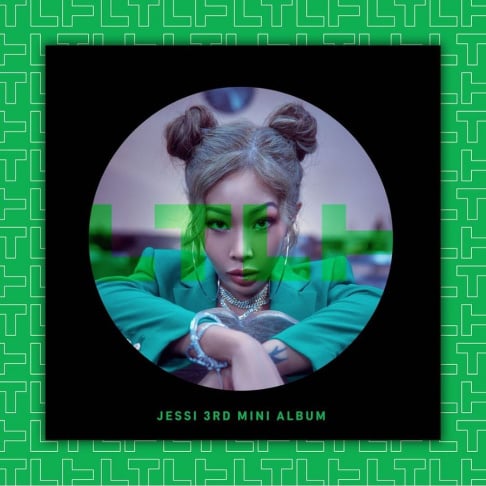 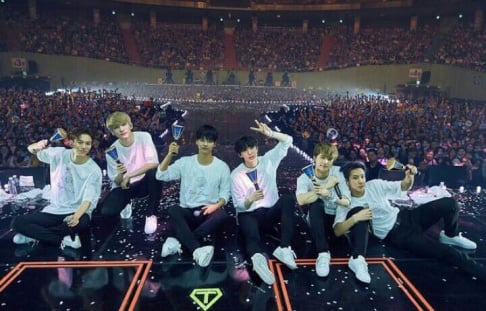 The most respectful Fandom!

This was so unentertaining. Do people really watch this drivel?!

Iu is not that pretty and her songs are boring. Why is she so popular in korea?

K-netizens believe the person leaking V and Jennie's photos could be an employee of YG Entertainment
5 hours ago   51   38,628

Massive crowds turn their attention to BLACKPINK's ROSÉ who shined bright at Paris Fashion Week as a global brand ambassador for Saint Laurent
5 hours ago   13   5,066