Fans have already found the location of the guest house where BTS filmed their new JTBC variety show 'In The SOOP BTS Ver.'

BTS recently announced they will be launching a solo variety show with JTBC with the title 'In The SOOP BTS Ver.' The show is to be released on the JTBC channel on August 19th.

The content of the show was showing BTS members spend a week at a guest house nears the woods somewhere in Gangwon province and many fans were excited showing much interest.

Big Hit Entertainment did not disclose the exact location of the guest house where the BTS members stayed at but they released a teaser photo of the area on social media. However, the investigative fans have found the address of the guest house located in the countryside using just the teaser. 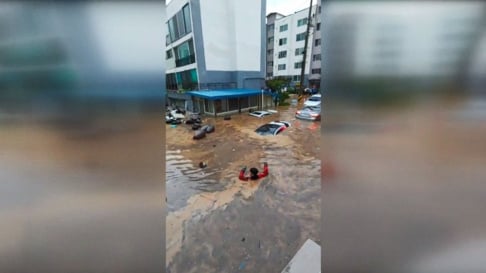 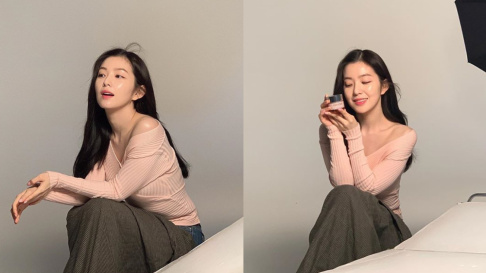 yooo, the influence that bts has on people is crazyyy lmao

Hope some weird people don't go there and get excited cuz bts went there and (if they decide to go there) they do so because the guest house looked nice.

There's so much praise for the wonderful 4th-generation girl group collaboration performance at the 2022 MAMA Awards!
3 hours ago   14   3,750

Bang Si Hyuk alleged to have removed NewJeans' stylists after the group's performance at the 'Blue Dragon Film Awards'
3 hours ago   9   23,441

YG Entertainment's sub-label THEBLACKLABEL to hold an audition for its first girl group
4 hours ago   20   3,735

Jung Kyung Ho candidly talks about his relationship with Sooyoung and their marriage plans
28 minutes ago   0   2,945

Actor Couples and Pairs that showcased chemistry more than once
2 hours ago   0   1,390