On July 15, BTS revealed their fourth Japanese studio album 'Map of the Soul: 7 ~The Journey~', and it's ranked in at the top of Oricon's daily albums chart for the past 3 days. Their track "Your Eyes Tell" also topped Japanese charts, debuting at #1 on Oricon's digital singles chart.

The song has also ranked in at #1 on iTunes Top Songs charts in 95 different regions, including Japan, the United States, the United Kingdom, France, Germany, Thailand, Saudi Arabia, Indonesia, South Africa, and more.

Congrats to BTS! Have you heard "Your Eyes Tell" yet?

We are so proud of composer/lyricist/producer Jungkook, I just can't get enough of 'Your Eyes Tell ' 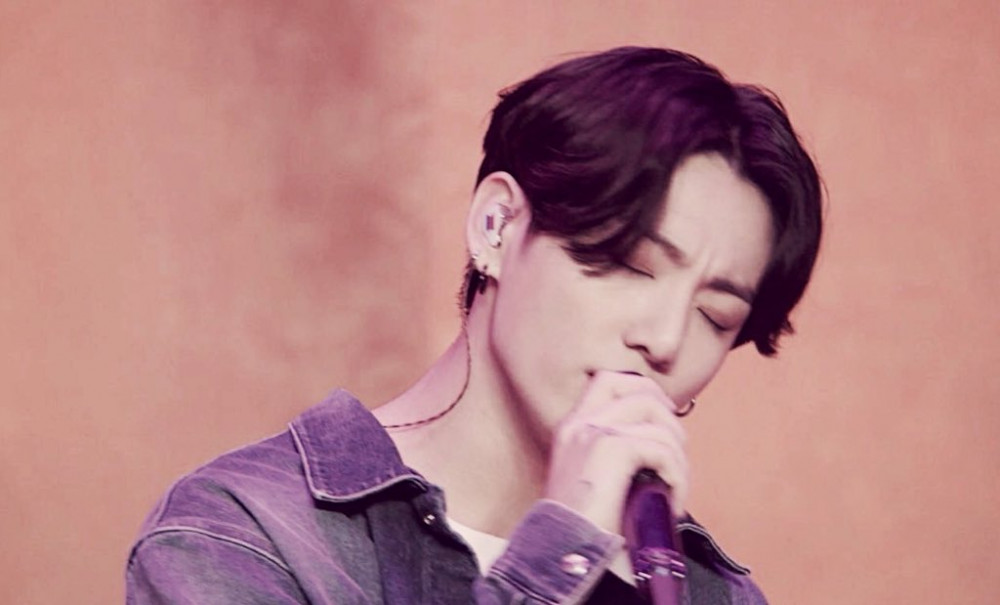 A really beautiful song. The melody, vocal, and lyrics are very touching.

#BoycottNCTVoting trends on Twitter Worldwide as fans are against voting for the members for NCT's next promotion
23 hours ago   150   74,725

AKP BUZZ
Police will install 71 surveillance cameras in Ansan due to the return of the infamous Cho Doo Soon but citizens are still not satisfied
20 hours ago   52   16,559

SM Entertainment confirms SHINee's Key will be discharged from military service next month
4 hours ago   1   1,473