Heechul revealed why he never denied rumors saying he was gay in the early days of his debut with Super Junior.

The April 13th episode of 'Love of 7.7 Billion' featured out gay actor and TV personality Hong Suk Chun, which brought up the topic of sexual minorities. Heechul expressed, "People who know this know, but in the early days of my debut, there were endless rumors that I was gay. I was even named in scandals with male celebrities. It's because I had long hair and wore color contact lenses in the early days of my debut."

He continued, "At first, I wanted to deny that I was gay, but I felt that if I did, I could possibly disrespect sexual minorities. Whether it's overseas or in the country, there could be a gay person among the male fans who come to our concerts. I thought that I would feel apologetic towards those fans."

What are your thoughts on what Heechul said? 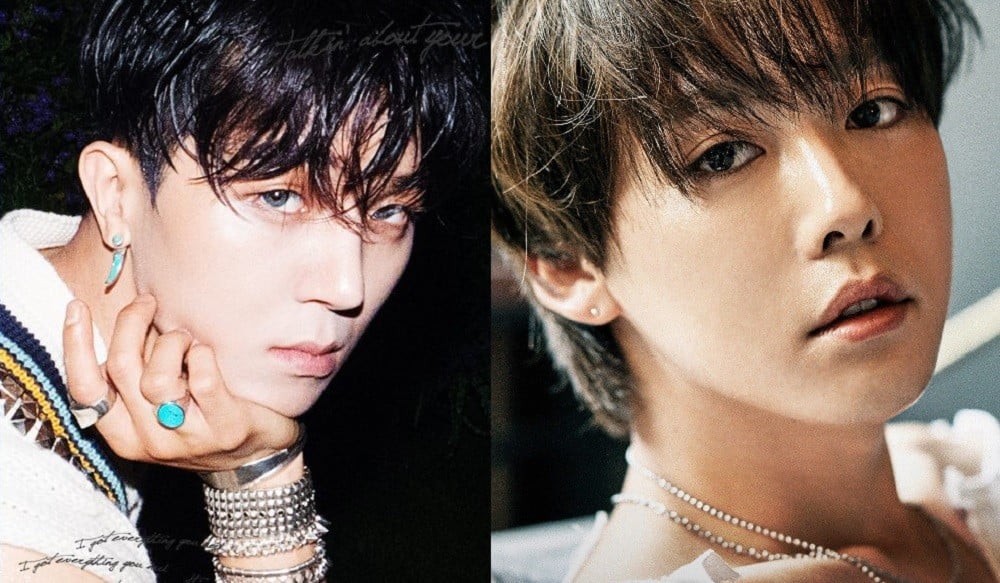 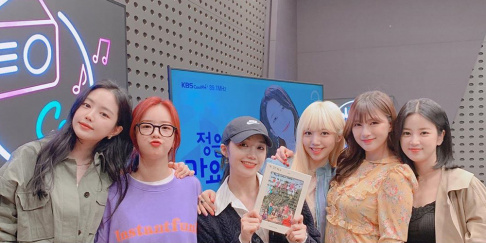 wah i respect him even more now

Hyun Bin to appear in his first variety entertainment program since his marriage to Son Ye Jin
4 hours ago   2   8,820

Famous girl group member 'A' allegedly spotted outside the residence of major agency boy group member 'B'
20 hours ago   79   92,604

Will NMIXX be able to win the 'Rookie of the Year' award like their sunbae artists from JYP Entertainment?
1 day ago   87   22,539