Goo Hye Sun is thriving in new updates, says she hopes to return to the entertainment industry

Goo Hye Sun is smiling in a new update

The actress uploaded a series of smiling selfies to Instagram on April 27th. The actress looks happy and healthy as she continues to pursue her passions. The caption reads: "I am filming right now!"

The actress held an art exhibition on the 18th and revealed to reporters at the press conference that she had lost "11 kilograms (~24 pounds). I only eat breakfast and exercise. When I had some more weight, I thought that I looked healthy which was good, but later my knees started hurting. So that's why I started losing weight."

Goo Hye Sun also talked about her tumultuous divorce with actor Ahn Jae Hyun, saying: "I'm trying to forget everything that happened and am thinking about the future ahead of me a lot. My heart is sorry. There were parts of my private life I tried to appeal to the public. I told myself a lot that this wasn't it. As I found society more difficult, I began thinking about whether I should say certain things. I think it will be hard to promote as a celebrity for the time being. If I organize things little by little, I look forward to the day I can come back naturally."

You wanna be on a crash diet? Whatever, destroy your metabolism all you want, but don't make up bs about health issues. There's no way her weight was what made her knees hurt (if that's even true).

Also, Korean celebs clearly don't understand the meaning of "retirement". Someone buy them a dictionary.

Of course she'll return to the entertainment industry... around the same time Jaehyun has a new project.

Man raises eyebrows after being bitter that girl group members would date other men even though he spent thousands of dollars buying merchandise
12 hours ago   141   52,811

CL asks K-pop fans and Asians to take a stand for 'Black Lives Matter' in a powerful post describing the influence Black artists had on her art
17 hours ago   128   15,397

Jeon So Mi's father talks about how he wasn't able to provide more attention to his second daughter
8 hours ago   16   29,692 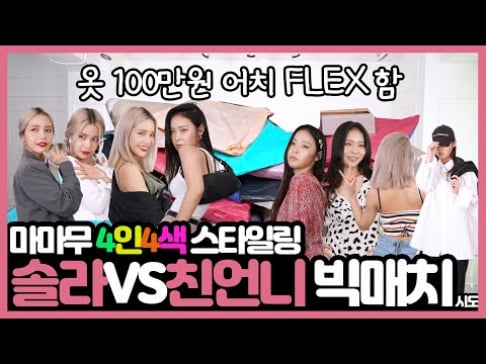 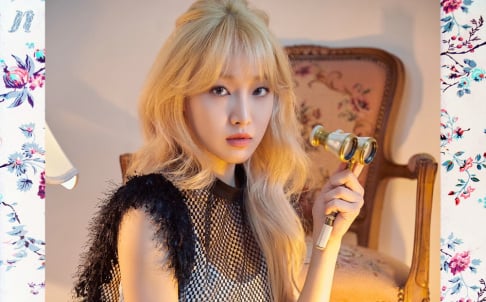 The co-writers of BTS V’s “Inner Child,” @arcadesuk names V a genius in their latest interview with BTS Radio UK.
40 minutes ago   4   286

The co-writers of BTS V’s “Inner Child,” @arcadesuk names V a genius in their latest interview with BTS Radio UK.
40 minutes ago   4   286

Man raises eyebrows after being bitter that girl group members would date other men even though he spent thousands of dollars buying merchandise
12 hours ago   141   52,811

Informant A reveals that BTS Suga was well aware it was Jim Jones' speech and intentionally sampled it for his mixtape
3 days ago   258   54,973