Seventeen's Hoshi will be featured in his first ever solo pictorial since debut, in the April issue of 'Elle' magazine!

The artistic solo pictorial took on the theme of a 'Last Dance', painting Hoshi's artistic side through dramatic, moody lighting. In his interview, Hoshi gave his honest thoughts on the difficulties of creating choreography. He said, "You can only obtain good results if you're working toward it because it's what you want to do, and the members understand that. Also when it's difficult, I get a lot of help from other choreographers and many people around me. I'm lucky to have many great people by my side."

Hoshi also accentuated his love for his career as an idol in all areas, sharing, "There has been so much focus on the 'performer' side of me until now, but I also love singing and rap and I want to become even better in those areas too. Singing and dancing on stage is still such a fun thing for me that I do not think of it as 'work'."

He is getting more mature

Our baby is a big man now

First, Shua’s pictorial and now this. Our baby Tiger is all grown up. All of them are.

I have never paid attention to main dancers, until I got into Seventeen. But Soonyoung’s talent and personality just makes him shine so bright.

Every single NBC program's official account on Twitter jumps on for an epic 'Dynamite' sing-a-long for #BTSWEEK on 'The Tonight Show Starring Jimmy Fallon'!
6 hours ago   17   7,499

BTS' Jungkook shook the internet again, trended #1 worldwide and in the US following BTS' performance on the Jimmy Fallon Show
24 minutes ago   2   391

Block B's Park Kyung admits he was a victim and perpetrator of school bullying
39 minutes ago   8   3,080 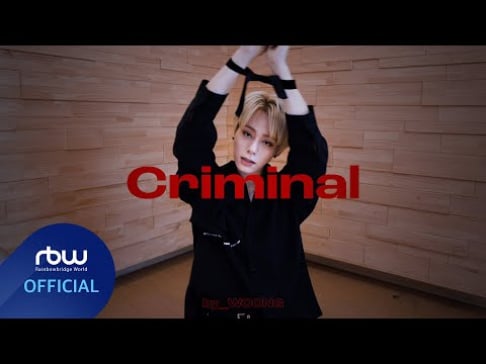 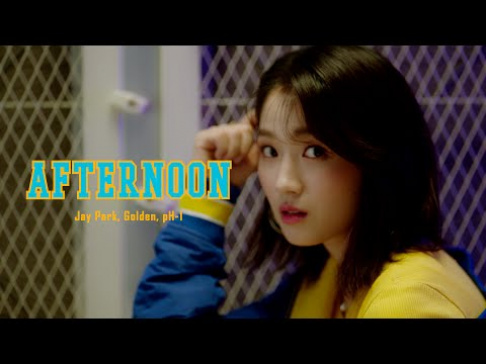 BTS' Jungkook shook the internet again, trended #1 worldwide and in the US following BTS' performance on the Jimmy Fallon Show
24 minutes ago   2   391