Ong Seong Wu dishes on having dry skin, being frugal, his love for coffee & more on 'Noon Song of Hope'

Over the past weekend, Ong Seong Wu made a guest appearance on MBC's 'Point of Omniscient Interference' with his manager, where his manager revealed that he was worried about Ong Seong Wu because he doesn't drink enough water! When DJ Kim Shin Young asked, "Did you drink water today?", Ong Seong Wu responded, "I came after filling a music show stage. I had to drink water since I danced. But where ever I go, people tell me to drink water now. I'm drinking more water after realizing how important water is (Laughter)."

Next, DJ Kim Shin Young complimented Ong Seong Wu on his skin, to which the idol remarked, "I actually usually have dry skin. On days when I don't have schedules, I'm too lazy to put on skincare products, but last night I used a mask pack before bed because I'll be greeting fans for the first time in a while."

Moving on to questions sent in from listeners, Ong Seong Wu was asked about CFs he wanted to film. The star said, "There are a lot. I want to try food or coffee CFs. I love sweet, canned coffees."

Finally, Ong Seong Wu confessed that he was on the frugal side when it comes to spending to a question about his most recent 'Flex' purchase. "I don't really spent money much. I recently ran out of air freshener so I bought some in bulk. I 'flex-ed' on 8 of them. Usually, I never go shopping, and I never guy clothes so I always just wear the same ones," he explained.

Dude I feel you on the dry skin, it blows DX 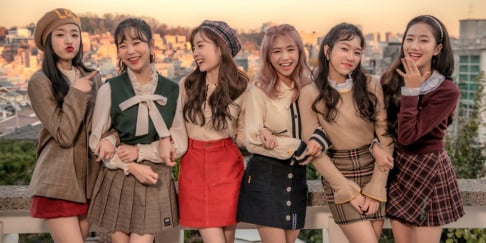 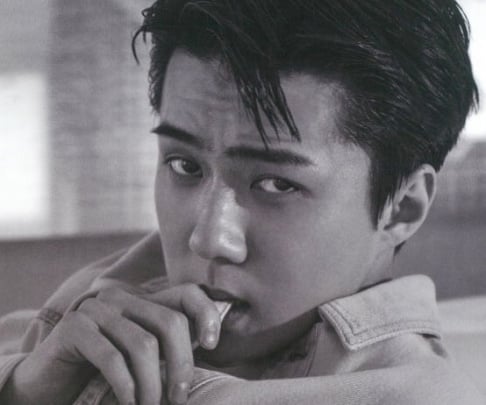 BTS’ Jungkook proves himself as the ultimate celebrity stan attractor as he makes headlines on news for being the bias of several famous celebrities in Indonesia
12 hours ago   11   11,482

BTS surprises fans with the announcement of their online concert weekend 'BANG BANG CON'
13 hours ago   15   36,300

Produce Camp 2020 will have a Half-Congolese contestant named Zhong Feifei; Already going viral for her unmatched beauty
21 hours ago   97   55,022