Kyulkyung is reportedly avoiding contact with Pledis Entertainment as well as her Chinese label.

On March 25, Pledis Entertainment's law representatives at Yuhan Law Firm revealed Kyulkyung had sent a unilateral notice of her contract termination in September 2019, stating that she would be continuing her activities in China on her own.

Yuhan Law Firm stated, "Pledis has no choice but to take legal action by seeking confirmation that the exclusive contract with Kyulkyung will remain effective. We've been supporting Kyulkyung in Korea and China for the duration of the contract, but we cannot avoid delivering this news to the fans and the public."

All the members of Pristin who resigned with Pledis made a huge mistake. She probably makes more money in China if she’s that comfortable with breaking her contract.

The article from Koreaboo also stated that her Chinese agency has sued her for the independent activities. I think that that will hurt her more than Pledis suing.

Park Myung Soo confronts Jessica about their past hit duet 'Naengmyeon'
3 hours ago   1   4,197

Minister of Culture, Sports, and Tourism says, "I will definitely write a recommendation for BTS to postpone their enlistment"
18 hours ago   103   14,020 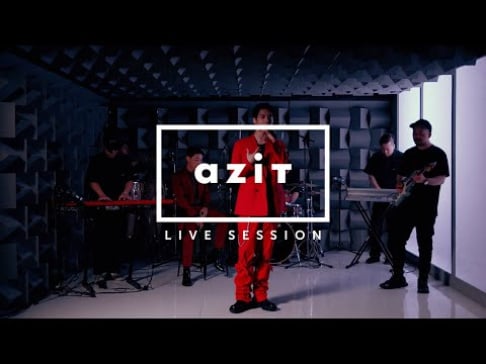 Minister of Culture, Sports, and Tourism says, "I will definitely write a recommendation for BTS to postpone their enlistment"
18 hours ago   103   14,020