On February 13, reports revealed BoA is guesting on SBS' 'Because Lee Dong Wook Wants to Talk', which will mark her first talk show since 2015 when she appeared on JTBC's 'Please Take Care of My Refrigerator' alongside SHINee's Key.

This also marks BoA and Lee Dong Wook's first time meeting on a show though they previously appeared separately on Mnet's 'Produce 101' season 2 and 'Produce x 101'.

wow, i hope they talk about Produce a little. love them both

Faker and eSports players have been removed from the special military postponement bill
3 hours ago   14   9,272

Netizens reminded what happens when idols who are publicly dating appear at the same music award show
4 hours ago   13   23,872

Netizens have mixed feeling about BLACKPINK's "How You Like That" costumes reformed by their stylist
5 hours ago   40   22,270 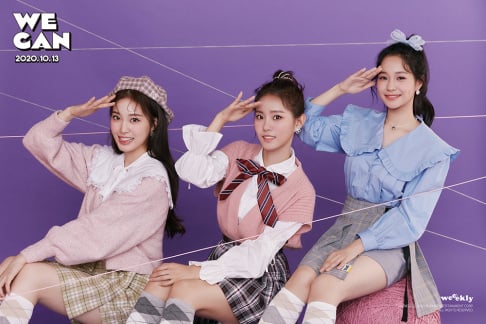 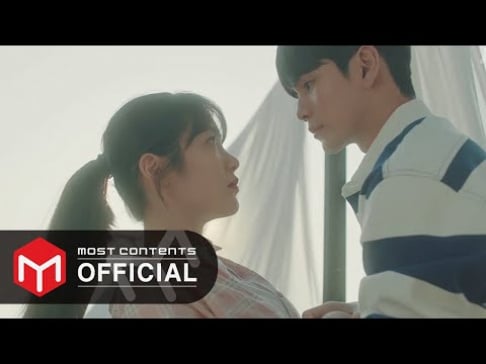 Fans ecstatic that TWICE finally filmed their new music video with another production company besides NAIVE
7 hours ago   27   6,201

Netizens have mixed feeling about BLACKPINK's "How You Like That" costumes reformed by their stylist
5 hours ago   40   22,270