"Even after releasing the album
there are a lot of extra sounds in the background
For the MV
[And] for the music programs, we tried to make it different so that the song fits them~~ (So that the sound
is appropriate for cell phones even without earphones~~)

I hope that you guys can promote

while enjoying the song~

Isn't it fun doing it?

The day before presenting the song to you guys

I thought we really needed [the bass]

So, over the telephone around 11 PM

I called Director Yoo at his studio and

started to make that gliding bass~~

I thought that it wouldn't take that long but

On top of the screenshot, Yeri wrote:

"After performing it live, [we] received a heartfelt text message from teacher Lee Soo Man.
At the end he also wrote 'Red Velvet fighting' so I am gaining a lot of strength in the morning bboom bboom"

Seeing the post, netizens and fans discussed on how much Lee Soo Man still cares about the song production of his label artists. With the help of Yoo Young Jin who co-produced the song, "Psycho" seems to be a work of many hours of efforts.

Some comments include: "Wow he must still work really hard, his strength is amazing", "When I read 'Oong~' part I immediately recognized it! The sound is really full this time around", "Even at that age he has a sensible touch with music", "his musical instincts are still alive", "he's a grandfather and yet so hard-working".

Can you recognize the production details in Red Velvet's "Psycho"?

I'm hoping that I'm not wrong when I say this. I may not follow SM that much but I've seen the way Lee Soo Man takes care of his artists. I have seen it with SuperM, SHINee and SuJu and I'm sure the other groups have experienced it too. I also heard that he is no longer owning the agency. Yet many say he is horrible. Why? I can't find any fault in him like how everyone tells me. To me, it seems that he cares about them alot. I'm grateful to think of that. If I'm wrong, please do correct me where I'm wrong (trolls, don't come correcting me cuz I ain't gonna trust a thing that comes from your mouths)

People are so quick to criticize SM when it comes to negative thing, but when they actually do something genuine people turn their heads away as if it never happened. Yes, SM may not be the best company but they are definitely positive in a few ways that other companies are strict about such as dating. SM actually cares about their artist own personal life, so that they can be at least somewhat human.

If JYP would have done something good, people would title the company as a good company whereas if SM did, they would probably still find something negative to argue about. Let me tell you that there is no such thing as good kpop company, every company has their dark side. All kpop comanies still have a lot to learn from the mistakes that they have made.

Broadcasting stations & homemasters join in as #MyHouseJunho continues to trend among female fans in Korea
1 hour ago   3   3,476

YG Ent. releases statement confirming that songs which B.I participated in composing will be included in iKON's comeback album
7 hours ago   59   31,662

Billboard truck advocating for Chen's removal from EXO hilariously towed away due to a parking violation
9 hours ago   53   27,272 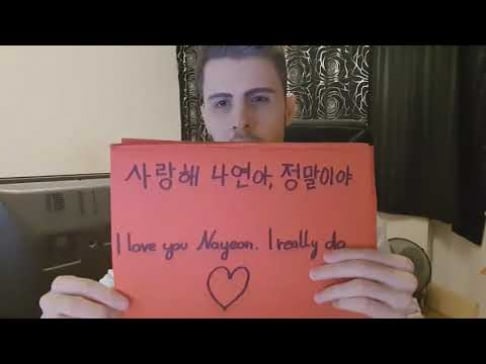 Broadcasting stations & homemasters join in as #MyHouseJunho continues to trend among female fans in Korea
1 hour ago   3   3,476 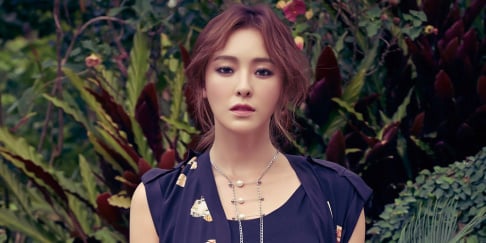 Billboard truck advocating for Chen's removal from EXO hilariously towed away due to a parking violation
9 hours ago   53   27,272

YG Ent. releases statement confirming that songs which B.I participated in composing will be included in iKON's comeback album
7 hours ago   59   31,662 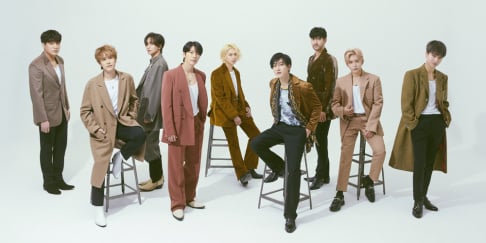 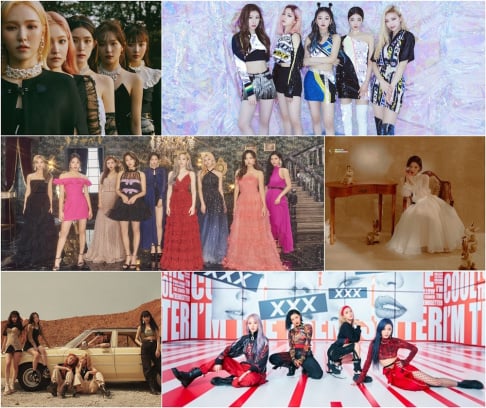 Ham So Won and Jin Hua's family under controversy for past dishes made from alligators and mice in China given current coronavirus outbreak
14 hours ago   34   15,385