On January 16, Big Bang's Taeyang posted a fun photo of 'Gun-Bang' ('Military-Bang') via his Instagram!

In the photo, Big Bang members Taeyang and Daesung lead a handsome, 5-member team known as 'Gun-Bang', or a play on Big Bang! Behind Taeyang and Daesung are stars Go Kyung Pyo, Beenzino, and Joo Won. Taeyang added on to his photo with the hashtags, "#TBT #GunBang #Salmon who climb upstream on the flowing river."

Meanwhile, as of January 15, all of the stars shown in the photo below have successfully returned from their mandatory military service duties, gearing up to return to their entertainment activities. Do you want to see a 'Gun-Bang' reunion? 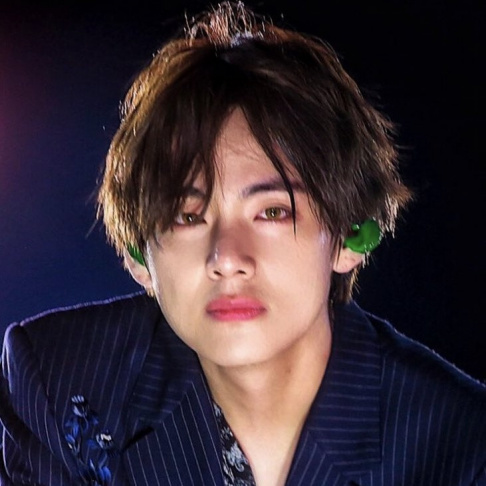 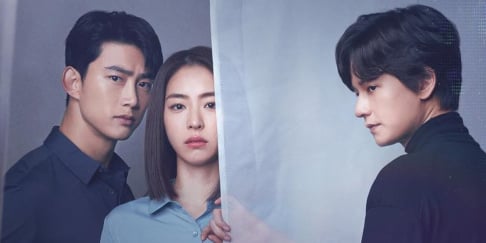 K-Pop fans talk about lineup of artists and songs that would make year-end music festivals 'legendary'
5 hours ago   12   9,490

Rain preparing to hand over ownership of boy group Ciipher to another agency
7 hours ago   32   22,884

VT Entertainment announces the departure of 4 members from Black Level.
1 hour ago   2   572

Nine members of LOONA reportedly working to suspend their exclusive contracts with Blockberry Creative
1 day ago   93   45,861

BlockBerry Creative states that if Chuu wishes to prove her innocence, she should be the one to provide 'evidence'
1 day ago   126   52,719