Ailee defended herself after posting a photo of herself and Chris Brown.

On January 27, Ailee posted a photo of herself and American singer Chris Brown at the '62nd Annual Grammy Awards' on Instagram this past Sunday, and it's upset some of her followers and other internet users.

Other than music, Chris Brown is known for his tumultuous relationship with Rihanna as well as his physical assault of her that made headlines in 2009. He's also alleged to have a history of violence against women. It seems this had Ailee's Instagram followers up in arms as many of them clearly disagreed with her apparent support of him.

Ailee then explained on Instagram, "Edit for the last time!! When I said 'he WAS one of the artists I enjoyed listening to growing up and that's a fact that will never change.' i meant the fact that i enjoyed his music when I was younger will never change. I TOOK THIS PHOTO WITHOUT ANY KNOWLEDGE OF WHAT HE DID!!!"

Read Ailee's full post below. What do you think of the issue? 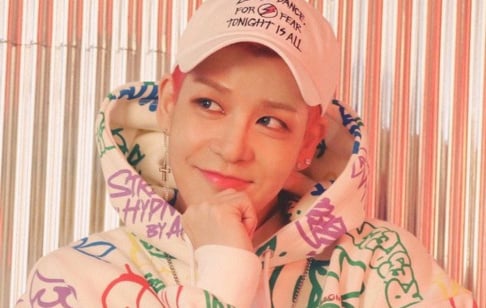 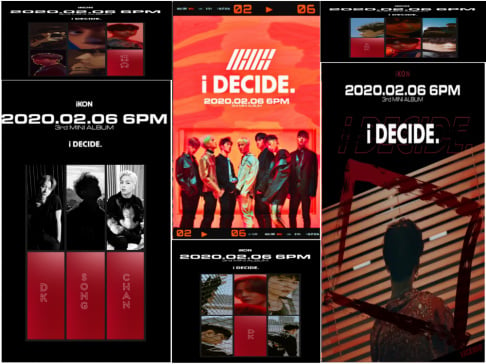 Nine days 'till iKON'S comeback still nothing new from YGE, iKONICS start to promote iKON on their own way

I’m sorry but she was living in the US when this happened, not under a rock. No freakin way she didn’t know what happened. That news was EVERYWHERE. Tv, online, radio, it was everywhere.

Only in the kpop world do mf's feel entitled to tell a grown ass person what to do with their life. 🤦🏾‍♀️ If she wanted to take a picture with Chris Brown and post it on HER timeline then that's her business, she's grown.

Is BLACKPINK coming to your area? Check out the dates and locations of BLACKPINK's upcoming 'BORN PINK' world tour
23 hours ago   66   45,785

Is BLACKPINK coming to your area? Check out the dates and locations of BLACKPINK's upcoming 'BORN PINK' world tour
23 hours ago   66   45,785

Red Velvet's Yeri responds to a controversial YouTube channel which accused her of having 'Jennie Disease'
2 days ago   67   121,429