MONSTA X ask fans to pre-save their comeback album 'All About Luv', set for release next February

MONSTA X have released a pre-save link for their comeback album, 'All About Luv'!

According to the boys on December 5, 'All About Luv' will be released next year on Valentine's Day, February 14. Fans who pre-save 'All About Luv' now will be able to listen to MONSTA X's upcoming pre-release single "Middle of the Night" as soon as it drops.

The group has yet to specify more details on their comeback album such as whether it's full-length or mini-length, comeback promotion plans, etc, so stay tuned!

this is definitely an interesting promotion ive never seen before in kpop, but its a bit weird because most people are still not over wonhos departure... i think starship is doing this a little too fast, couldve waiting another month (since theres 3 months to wait)

It’s an english album, that’s why they are doing this sort of promo. It was supposed to be released earlier but they postponed it due to wonho leaving... 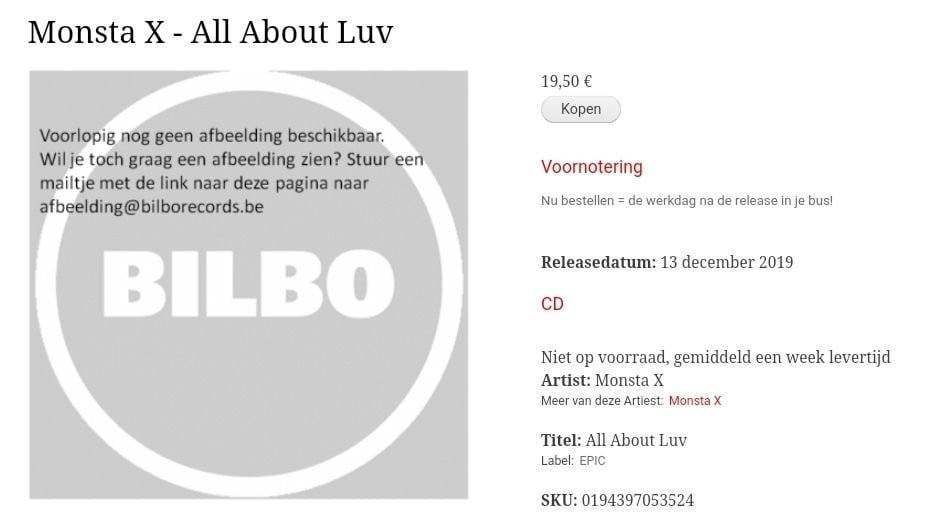 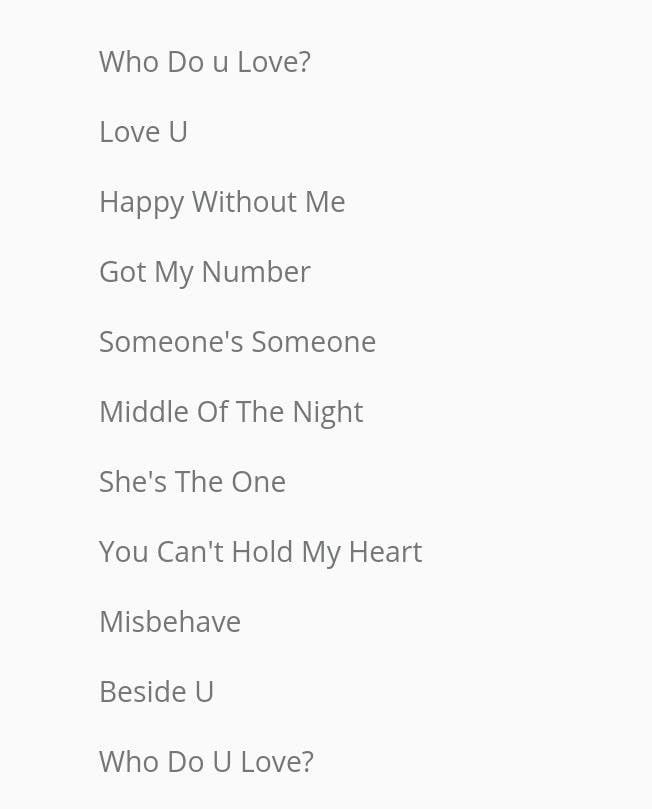 Jae and Sorn respond to hilarious Google search results compared to their groupmates
3 hours ago   2   12,647

TREASURE smile brightly for the second batch of profile images
2 hours ago   1   1,881

Netizens talk about the contrasting charms of female idols found in the same group
7 hours ago   3   21,295