R&B hit singer Crush is returning this November with his 2nd full album, followed by a year-end solo concert in December!

According to his label P-Nation, Crush's 2nd full album will be released some time in mid-November, shortly after the upcoming release of his collaboration single "I Wanna Be Yours" with Pink Sweat$ coming up on October 31 at 12 PM KST.

In addition, Crush will be spending the end of 2019 with his fans during a 3-day solo concert titled 'Crush On You: From Midnight To Sunrise', taking place on December 28,29, and 31 at the SK Olympic Handball Arena in Seoul.

Tickets for 'Crush On You: From Midnight To Sunrise' open on October 31 at 8 PM KST via Interpark. 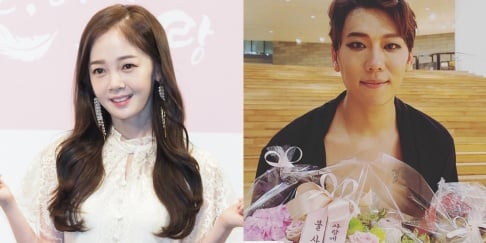 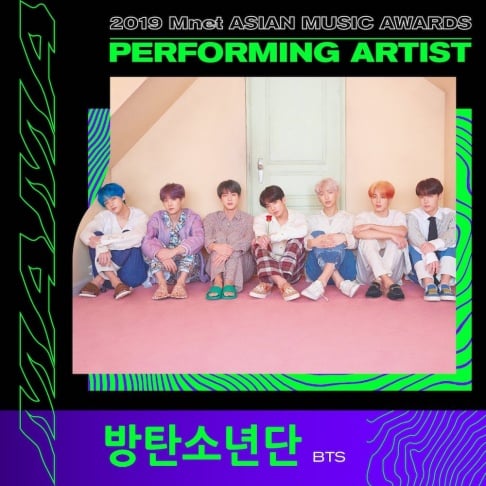