Super Junior's Leeteuk to release a cookbook later this year

Super Junior's Leeteuk will become the first idol star to release a cookbook.

On August 17, an insider revealed, "Leeteuk is preparing a cookbook for people who eat alone or the single eater. I've heard he's using his own know-how and experiences to share how to cook and eat as a single person." Leeteuk has also been the host of EBS's 'The Best Cooking Secrets' for the past 3 years, and it's expected that he picked up a lot of cooking tips along the way.

The cookbook is set to be released later this year. Check out a video of one of Leeteuk's recipes on his YouTube channel below. 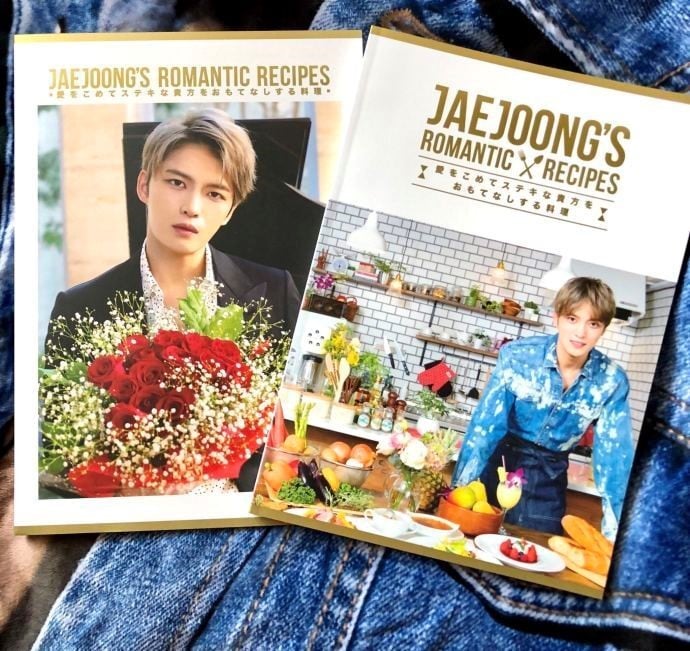 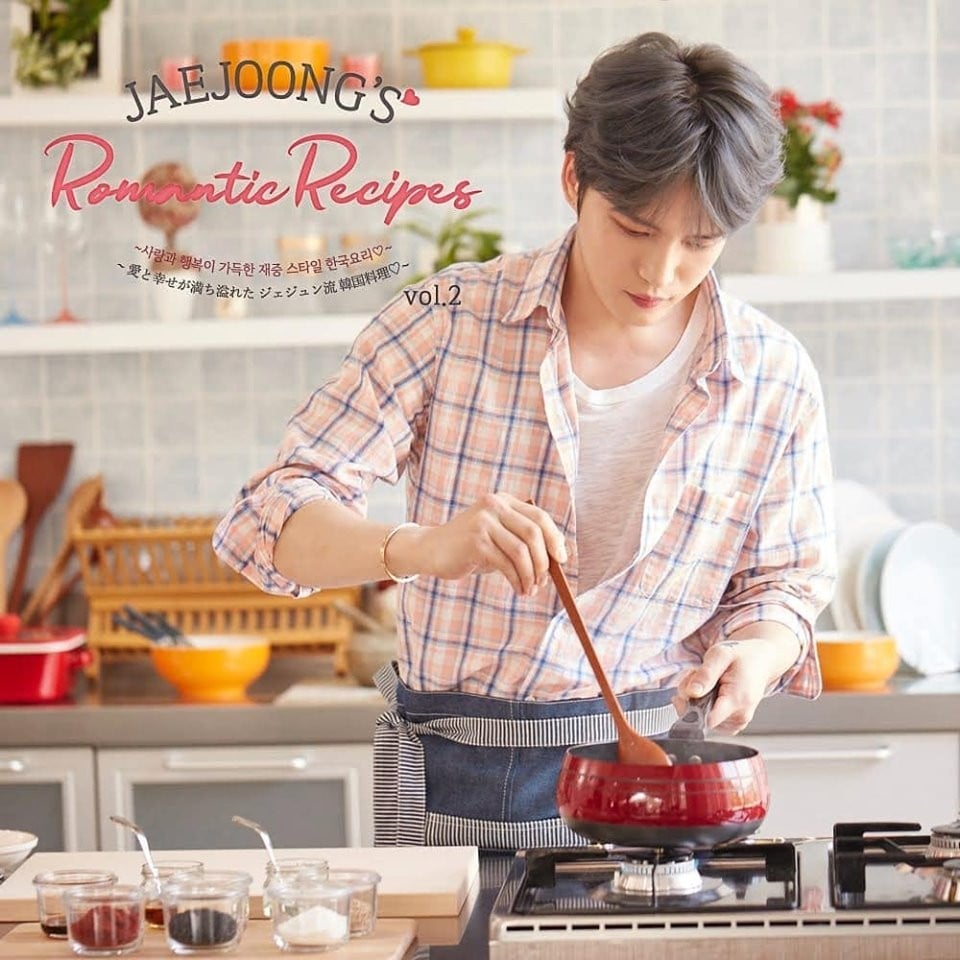 "Super Junior's Leeteuk will become the first idol star to release a cookbook."

Is everyone too stupid to do a simple research or what? Jaejoong was the first idol to release a recipe book. Fix this shit.

Fans think YG has trademarked 'Baby Monsters' as the name of their newest girl group survival series
13 hours ago   33   32,438