On August 3, solo artist Samuel Kim shared a sincere word of thanks toward his fans, for celebrating his 2nd anniversary since debut.

He wrote, "This is Kim Samuel. To everyone who congratulated me on my 2-year anniversary since debut, to Garnets, thank you. Lately, I've been having a hard time mentally and emotionally, but thanks to the love and cheers from Garnets, I gained strength and courage. To become a stronger person, I will not forget my beginnings and these feelings inside me. Just like the tree in this picture, I'll do my best to have a bigger heart, deeper thoughts, and grow into a better person. I will repay Garnets who are waiting for me with great music. Once again, thank you for congratulating me on my 2-year anniversary."

Bless him. All my support to him

Garnets love you! 💕 It doesn't matter what anyone says we will wait and hope that you will come back happy and stronger than ever. Your dad was truly amazing nurturing you cause you are one in a million! 💯

Comedian Park Sung Kwang to tie the knot with his non-celebrity girlfriend this spring
4 hours ago   2   3,662 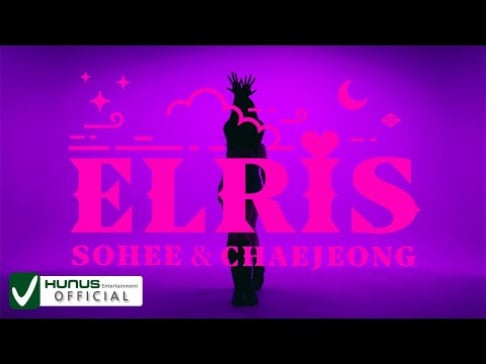 Kim Woo Bin is all smiles in his newest profile picture following cancer recovery
13 hours ago   22   23,206

Netizens discuss the wasted potential of B.A.P and PRISTIN and how their agencies ruined them
14 hours ago   65   37,600