On August 21, leader Eunsu of rookie boy group MYTEEN took to his personal Instagram to deliver news of the team's disbandment.

He began, "For the past few nights, I lost sleep thinking of what to say. Every night, I wrote down everything that came to my head, worried that I would forget to say something important; and today, I am writing this letter. As of today, MYTEEN will be disbanded and the members will walk their separate paths."

He continued, "We were able to receive so much love and expectations from Youths as well as so many people around us, but MYTEEN, which I poured my heart and soul as its leader, has met its end. I don't know what sort of expression to make while delivering such words, and I'm still awed and I'm not sure how to feel."

Eunsu also thanked his fellow MYTEEN members, writing, "Taevin hyung, Chunjin hyung, Guk Heon, Junseop, Yoo Bin, and Hanseul, the times I spent with you were such happy times. Let's carry only the good memories that we have and encourage one another, where ever we are. I trust that we will succeed, always." 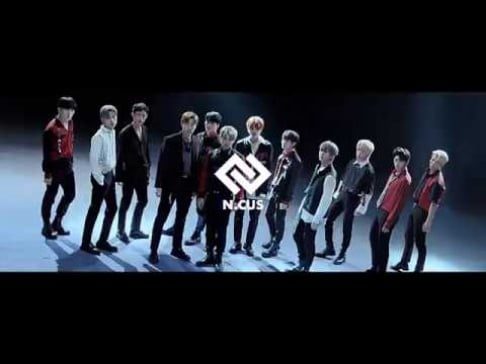 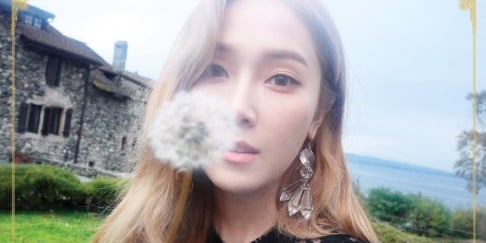 What??!? I thought they were going to make a comeback after the 2 returned from ProduceX101. Ive ben waiting to see what they’d drop, but disbandment was not what I expected...

Though it’s kinda fishy to me that the company chose to disband the entire group but keep the 2 members who gain attention through the show and just redebuting them as a duo...

whoaa.. i thought they going to make a comeback but now they're disband?

Another brand company steps up to defend Chuu from Blockberry Creative's claims of her power abuse
11 hours ago   39   19,467