Hyosung's legal disputes with her former label TS Entertainment have come to an end after approximately 2 years.

On August 14, a legal representative from Hyosung's side delivered the news to various media outlets, stating that TS Entertainment has ultimately decided not to appeal the court's first decision made on July 22. During the final ruling date of this trial from July, the court declared that TS Entertainment violated portions of their exclusive contract with Hyosung, giving Hyosung permission to nullify the contract without penalties. After making the decision not to appeal, the court declared that Hyosung's side and TS Entertainment would come to a settlement without further legal proceedings, therefore ending the entire dispute.

Hyosung also relayed through her legal representative, "I would like to send my deepest thanks to my fans, who acted as a pillar of support and love for me during hard times so that I could endure it all. I will repay you with more active promotions showing newer sides of me." 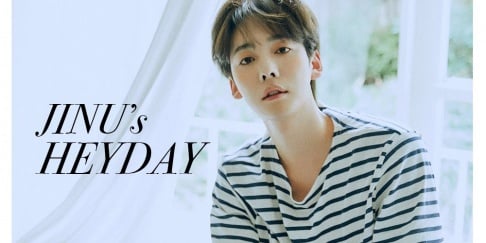 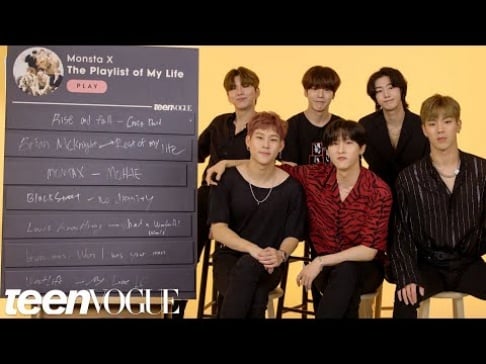 See what songs MONSTA X chose to create the 'Playlist of Their Lives' with 'Teen Vogue'!

Dang 2 years? All that just so TS can drop their appeal. Asswipes were just making it hard for her. I'm glad it's over for her, and she can concentrate on her career and life.

Baekhyun leaves a message to fans preparing them for his discharge
4 hours ago   7   4,549

Jungkook breaks his own record for the Most Viewed Real-time Individual Live on WeVerse with 16.3M views
5 hours ago   11   4,620

The latest episode of 'Crash Course in Romance' triggers a heated discussion
17 minutes ago   1   1,477

Staff members from the KBS drama 'The King of Tears, Lee Bang Won' have been charged with animal abuse after a horse died due to a dangerous stunt scene
38 minutes ago   4   1,503

Two trainees from 'Boys Planet' have everyone hooked with their "unforgettable" performance
2 hours ago   2   2,318

NCT's Lucas expected to resume activities after his photo with SM Entertainment's CEO and an Instagram update
1 day ago   100   52,562