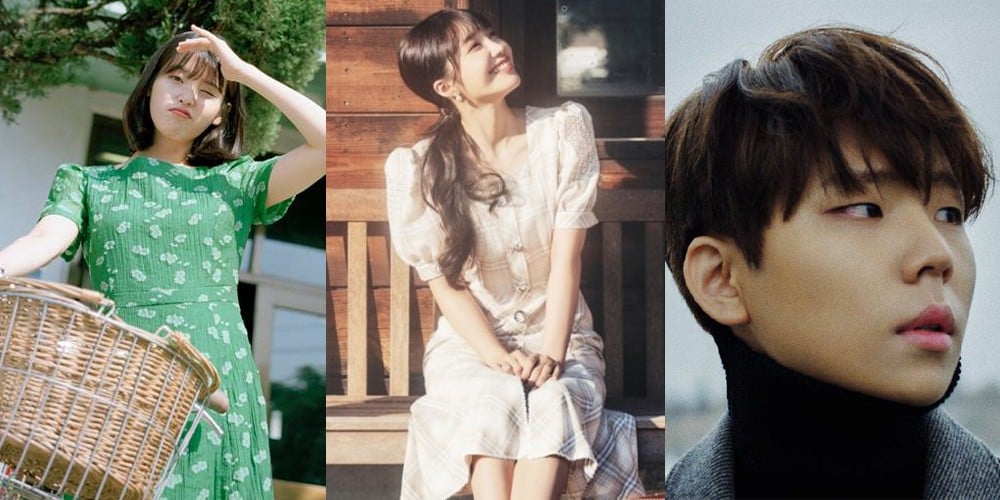 Set to take place this October through November in stops in Seoul, Daegu, and Busan, Eunji's 'Hyehwa Station' concert will be full of entertainment as the singer plans on performing songs from her upcoming 3rd mini album 'Hyehwa', plus more. In addition, attendees can look forward to special performances from the above mentioned guests, although it's unclear which guest will attend which days of the upcoming shows!
Meanwhile, A Pink Eunji's solo comeback is set for October 17!
Share this article
Facebook
Twitter
0 6,760 Share 100% Upvoted

Female Idol members who spent close to ten years as trainees before making their debut
2 hours ago   11   9,623

BLACKPINK's Jisoo makes netizens laugh as she reveals why she dislikes the cartoon character Masao Sato
42 minutes ago   2   1,966

BTS V's picture and fanart were spotted in the latest edition of the IKEA Catalog
42 minutes ago   7   1,504

BTS V's picture and fanart were spotted in the latest edition of the IKEA Catalog
42 minutes ago   7   1,504

BTS Jimin's illustration to be featured in Lee K.'s upcoming workshop for Benjamin Eck Gallery in Germany!
6 hours ago   12   2,879

BTS release group teaser photo as they continue to prepare for their comeback with their new English single "Dynamite"
6 hours ago   15   2,252