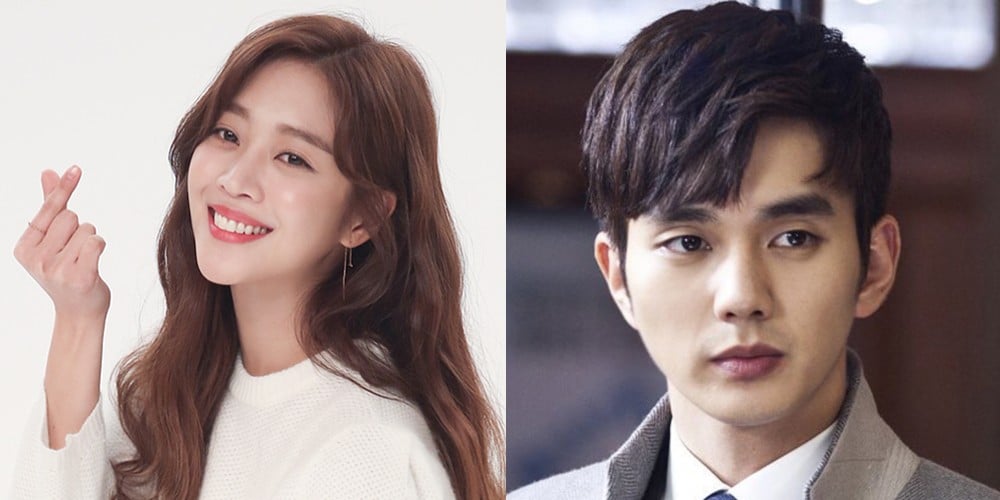 It's been confirmed that SBS's newest teacher romance drama 'Revenge Is Back' has cast its male and female leads - Yoo Seung Ho and Jo Bo Ah!

The romantic comedy tells the story of a woman named Son Soo Jung, who never let go of the #1 spot in her academic career, but who suffered a few pitiful failures in her teacher certification exams - resorting to a career as a part-time teacher. She finds a job at her old school, where she meets her arch nemesis Kang Bok Soo (played by Yoo Seung Ho).
'Revenge Is Back' is set to air some time in November, after 'Fox Bride Star'. Do you like the lead casting and the storyline so far?
Share this article
Facebook
Twitter
0 13,996 Share 100% Upvoted 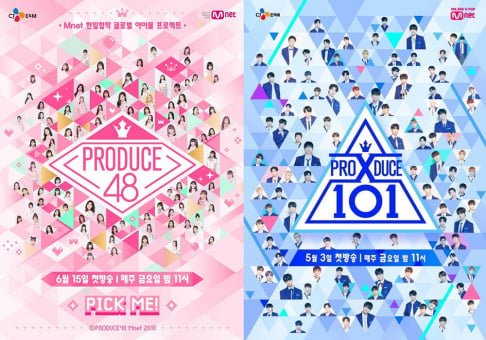 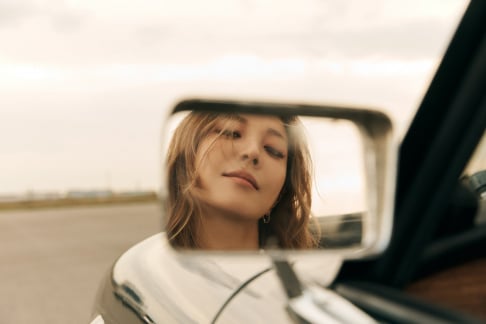 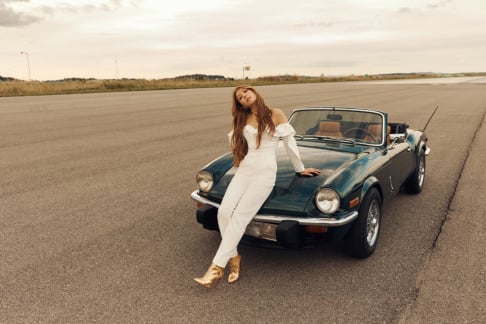 BoA shares the importance of leaving behind artwork in Ep. 2 of Nobody Talks To BoA
52 minutes ago   0   255

Ham So Won decides to get her daughter tested for autism after reading critical comments from netizens
1 day ago   62   53,035

ARMYs are saying BTS was robbed and should've been nominated in more categories for The GRAMMYs especially 'Album of the year'
1 day ago   99   18,479