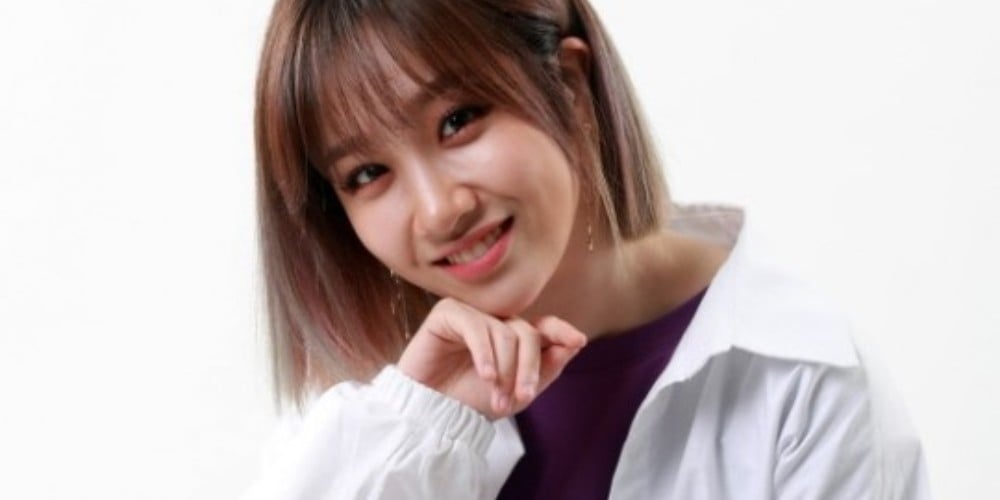 Yuna Kim opened up about giving up education for her idol dreams.
Yuna Kim entered the entertainment industry in 2011 by auditioning on 'Superstar K3'. She then debuted in the girl group The Ark. In 2016, she participated in 'Unpretty Rapstar 3' and in 2017, she went on the KBS idol rebooting program 'The Unit'. Currently, she's promoting in the duo Khan. As you can see, Yuna Kim went through many different routes for her singing career.
In an interview with Star News, Yuna Kim shared that her road to debut was a tough one, primarily because of her parent's strong opposition. At the time of 'Superstar K3', Yuna Kim received her college acceptance letter. Her parents wanted her to focus on studying to become a Pharmacist, however, she couldn't give up her singing dreams.
She said, "Fortunately, my parents recognized my potential while seeing my performance on the preliminary rounds (on 'Superstar K3'). My parents knew I am the rebel type and believed that I would do well so allowed me to go to Korea. I, too, promised my parents that I would be back with good results."
On giving up her studies, Yuna Kim said, "I have no regrets." She added, "As I went on many audition shows, many say that I have gone around and around but I have learned a lot from my 6-7 years of training."
Share this article
Facebook
Twitter
1 28,075 Share 100% Upvoted

I believe that she should regret giving up her education. You never know what can happen to her career in the future. I hope that she will understand the importance of education and will take care of it by going back to school. Now, if she has any problems with studying, then I am more than willing to help her by providing her with a plagiarism checker at https://paperleaf.ca/plagiarizm-checker/ and solve at least one of her problems.