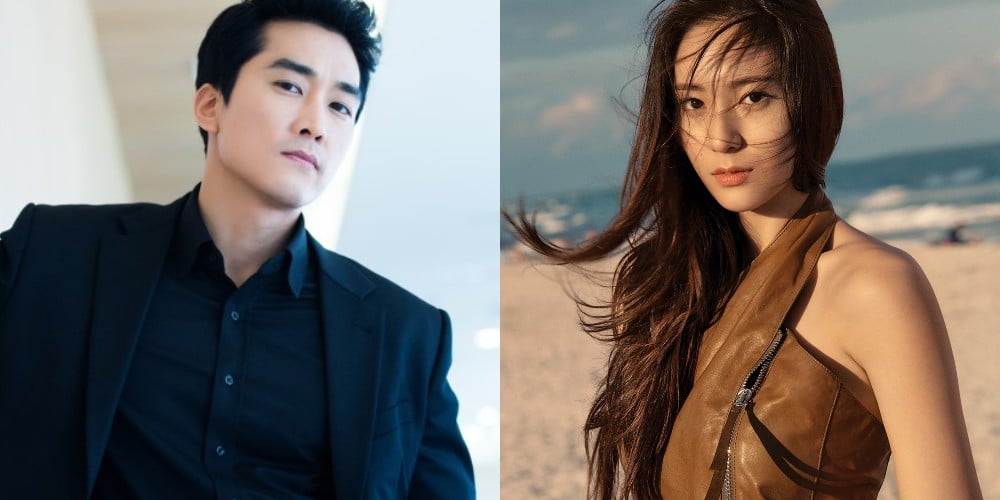 It's official! Song Seung Hun and Krystal are pairing up for a new drama.
On June 1, OCN confirmed, "Song Seung Hun and Jung Soo Jung are appearing on 'Player' (formerly known as 'Hustle'), which is set to air after the end of 'Voice' season 2."
Prior to the confirmation, Song Seung Hun posted a photo with Krystal on Instagram - leading to rumors about their new project. Now, it's officially confirmed they're working together for 'Player'.
'Player' is an action drama depicting the story of four certified members of a criminal, money double-dealing team.
Share this article
Facebook
Twitter
0 25,828 Share 100% Upvoted
PREV 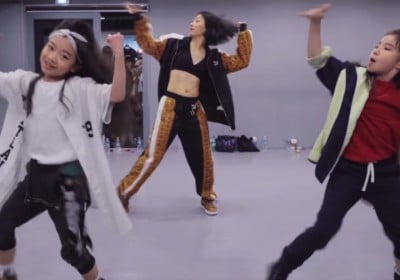 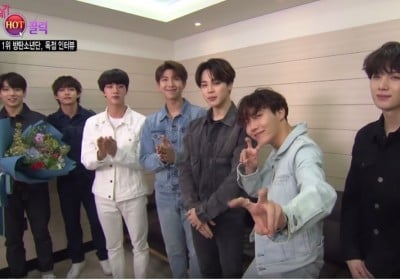 BTS talk about achieving the unimaginable and name their new goals

Netizens comment on how different LE SSERAFIM's outfits look in the Japanese 'FEARLESS' MV compared to the Korean version
2 hours ago   6   4,659