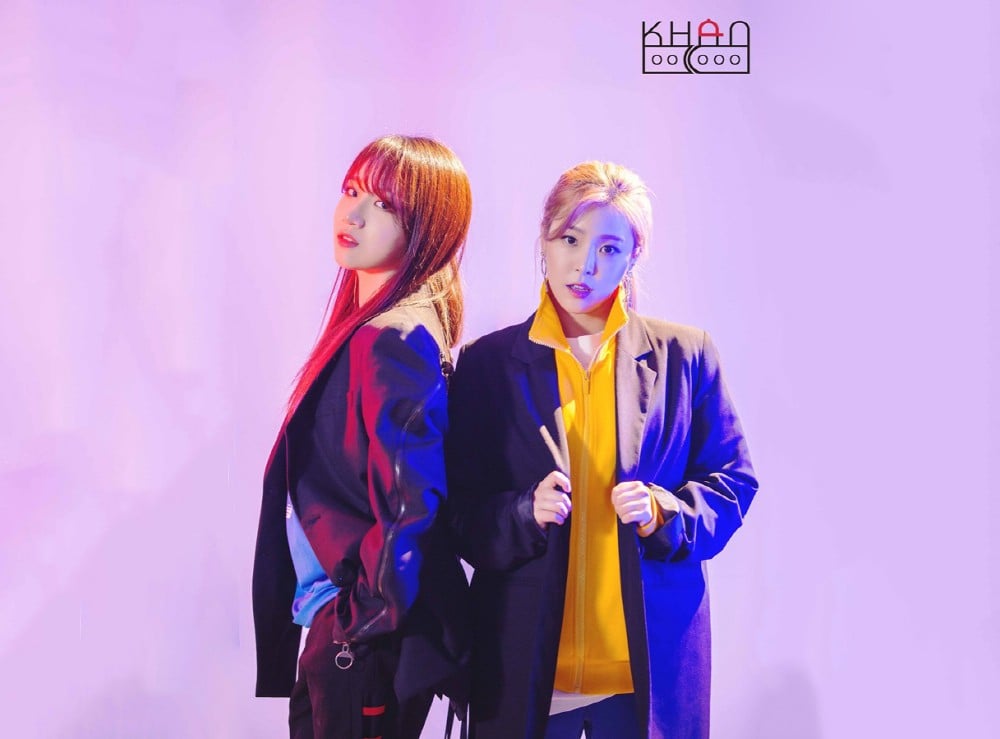 The Ark's Euna Kim and Jeon Min Ju will be reuniting.

The pair had been rumored to be making a unit together, and Maroo Entertainment confirmed on April 12, "Euna Kim and Jeon Min Ju will be creating the unit group KHAN. They're preparing to release a new album in mid-May." Composer Black Eyed Pilseung, well known for his TWICE hits, participated in their album.

Check out their brand new unit images. Are you excited to see the girls reunite? 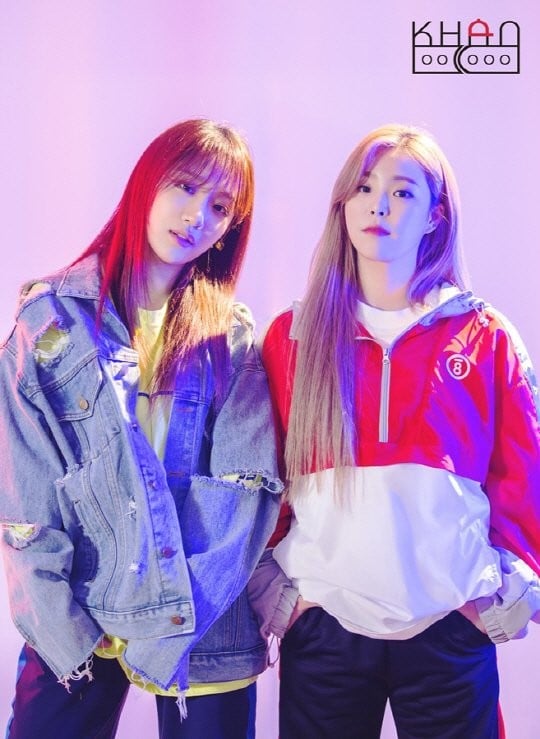 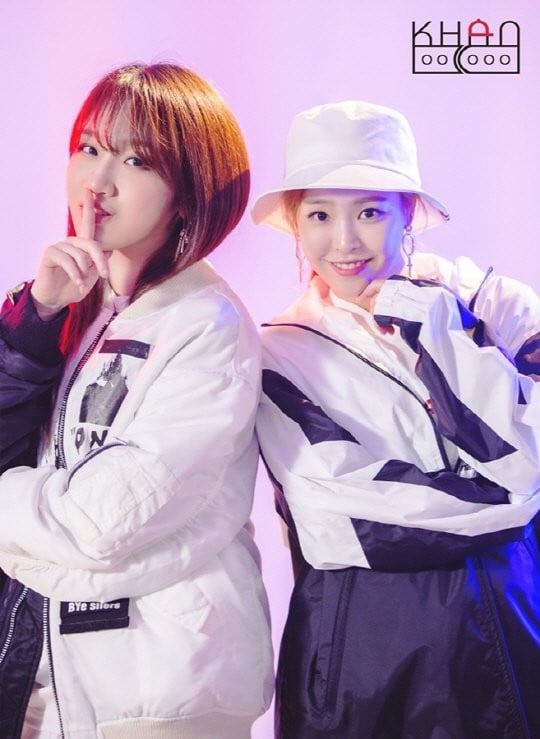 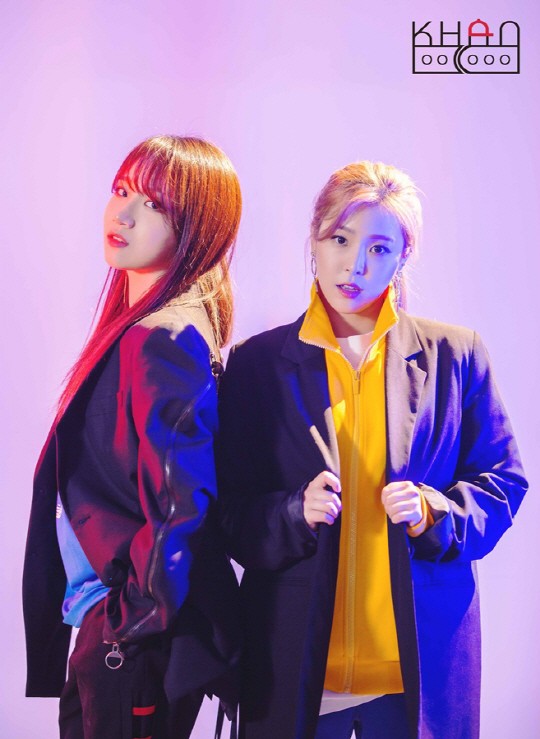 F.T. Island's Hongki opens up about his hobbies + reveals he is currently working on a song for his group on 'Jessi's Showterview'
36 minutes ago   0   203

K-netizens react to a fan's cute misunderstanding that BTS's J-Hope has a hidden brother
1 hour ago   2   1,853

Reporter Lee Jin Ho says that actress Heo Yi Jae should reveal the name of the actor who asked her to sleep with him
1 day ago   84   19,551

Hyunjoo reveals she has been sued by two April members for defamation, opens up about the financial strain of facing multiple lawsuits
1 day ago   107   37,291

Netizens show mixed reactions to BLACKPINK member Rose's eye makeup at the Met Gala + wonder if it's a popular trend in the United States
2 days ago   157   70,688