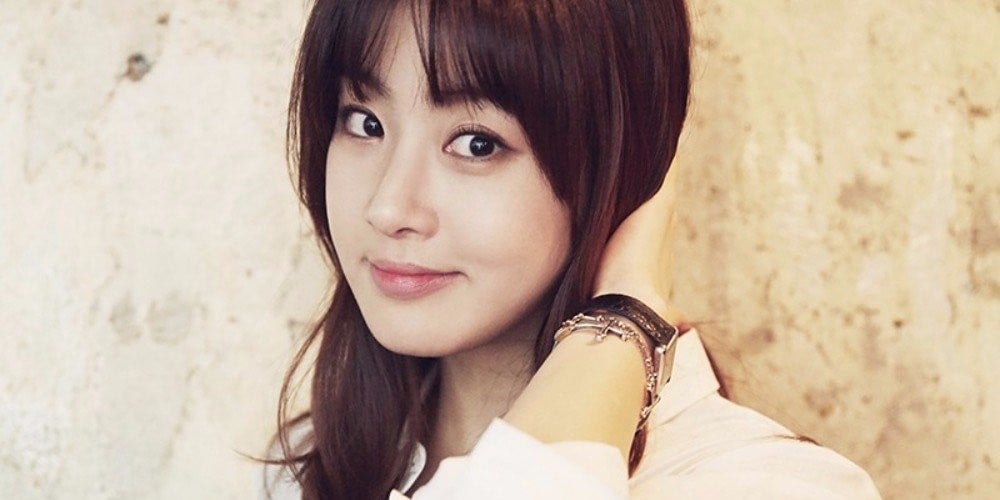 Actress Kang So Ra has pulled out of the drama 'Tale of Gyeryong Fairy' due to scheduling conflicts.


On April 17, an insider revealed, "Though Kang So Ra was planned to star in the webtoon remake 'Tale of Gyeryong Fairy', it ultimately didn't go as planned." Kang So Ra is reported to have been in the midst of negotiating her schedule for the drama, but she was unable to join the cast of the tvN drama due to scheduling conflicts with the film 'Uhm Bok-dong'.

'Tale of Gyeryong Fairy', starring Yoon Hyun Min and Seo Ji Hoon, is based on the popular 2017 webcomic of the same name. It's a retelling of the Korean folktale 'The Fairy and the Woodcutter', which follows a 699-year-old fairy who lives on Gyeryong Mountain. It's set to air in  2018.

CNBLUE's Yonghwa reveals why Lee Joon was kicked out of FNC Entertainment on 'Knowing Brothers'
2 hours ago   4   7,571