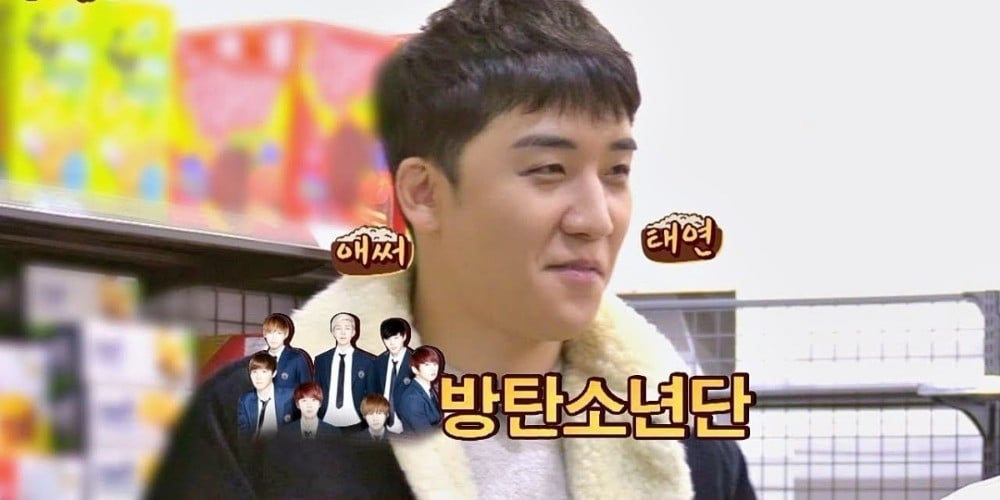 On April 18, JTBC's 'Give Me a Meal' aired the Russia special. MCs Kang Ho Dong, Lee Kyung Kyu, and guest Seungri visited a Korean grocery store in Russia and chatted with the owner's family.

Seungri replied, "You've heard of it..?" She corrected herself and said, "I mean, I'm still listening to it now." 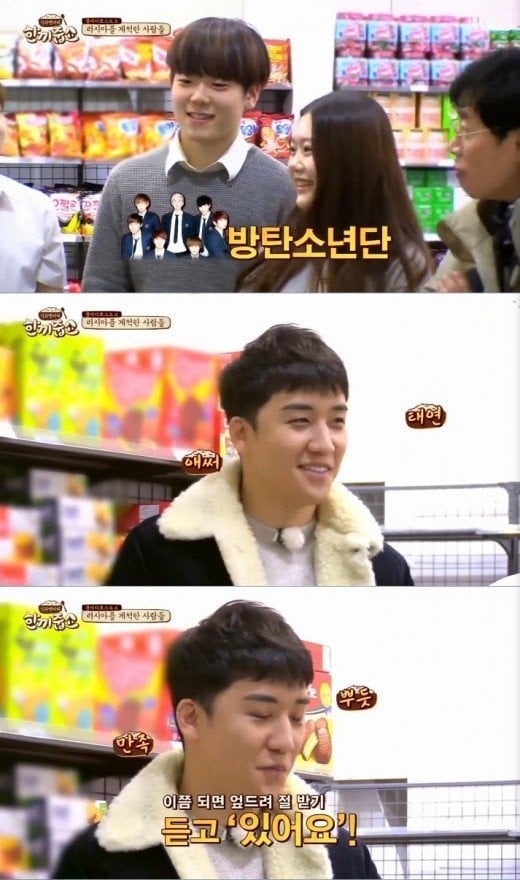 Kang Daniel and manager to feature on 'Omniscient Interfering View'
4 hours ago   4   1,091