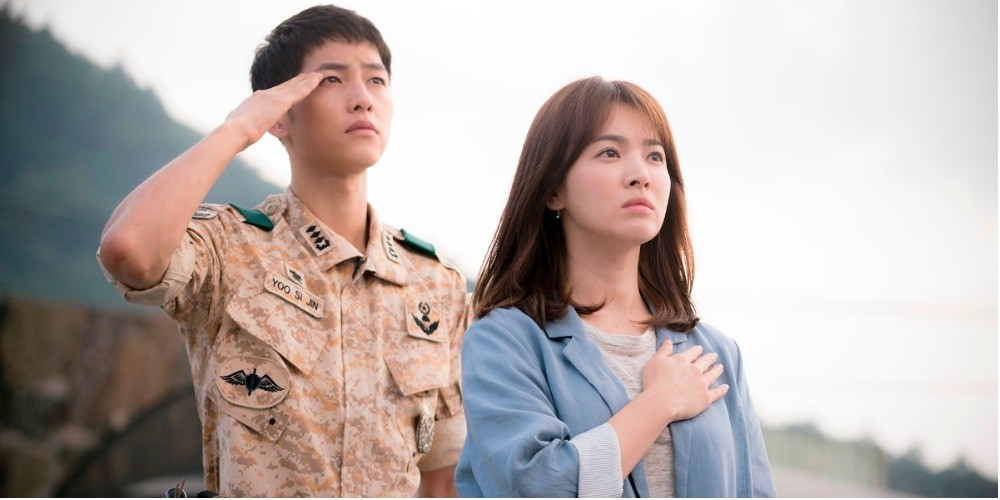 Fans of 'Descents of the Sun' made a kind donation.

According to the Korea Childhood Leukemia Foundation, members of DC Inside 'Descendants of the Sun' gallery donated 3,402,000 KRW (3,176 USD) on February 24 in celebration of the drama's 2nd anniversary.

The fandom stated, "Similar to last year, the members have prepared a donation event to celebrate the 2nd anniversary in a meaningful way. We hope the precious donation gathered by the fans, who deeply agree with Yoo Si Jin and Kang Mo Yeon's beliefs, will give great strength to the children fighting cancer."

'Descendants of the Sun' starring Song Joong Ki and Song Hye Kyo aired its first episode on February 24, 2016, and came to an end two months later on April 14. The production recorded high viewer ratings and is remembered as a legendary drama.

Kang Sung Hoon's underage neighbor alleges the former Sechskies member cursed at her and pushed her
1 hour ago   4   1,273