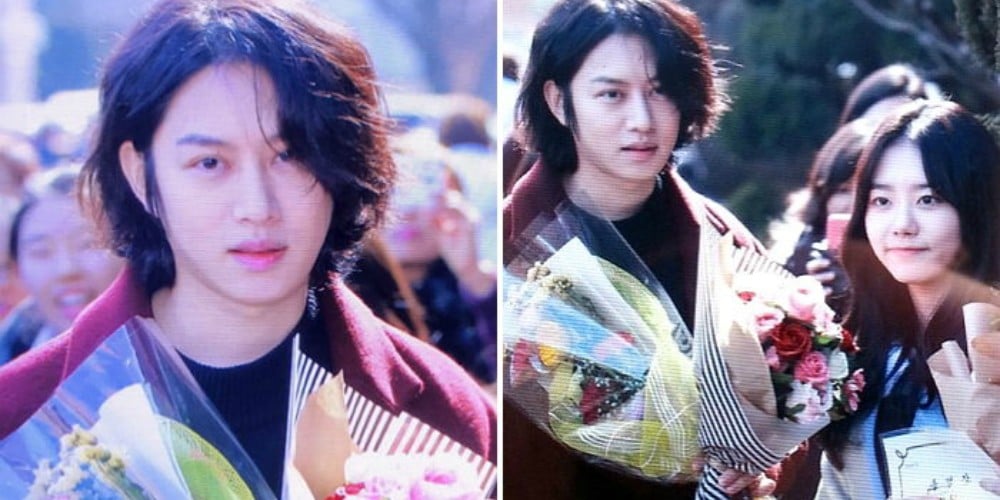 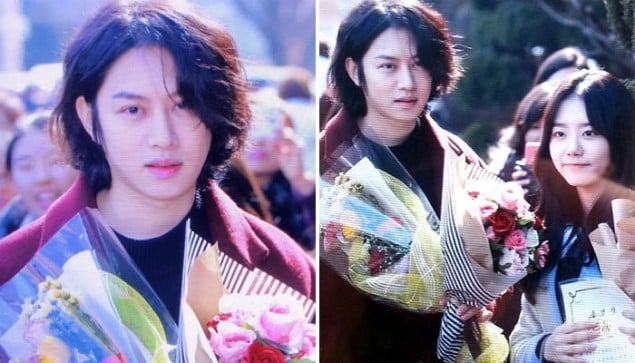 As for Kim So Hye, the idol star took the time to greet fellow classmates and teachers one last time at the special event.

Upon witnessing Heechul's sudden appearance, Kim So Hye couldn't hold back her surprise as she beamed brightly.  Heechul also handed her a gift as the two posed happily for the camera, with flower bouquets in hand. 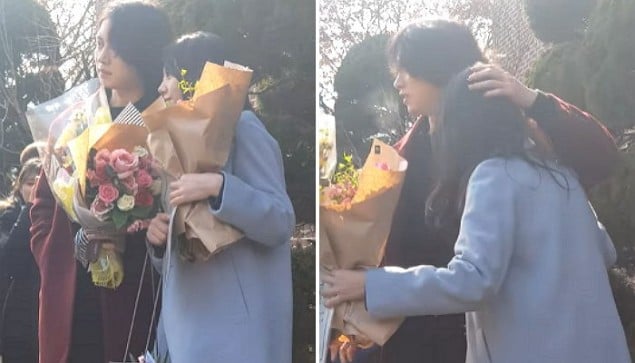 Previously, Heechul and Kim So Hye met on the set of SBS variety program 'Game Show' where they built a solid brother-sister bond.

Kim So Hye had expressed, "I would like for him to come to my graduation ceremony." 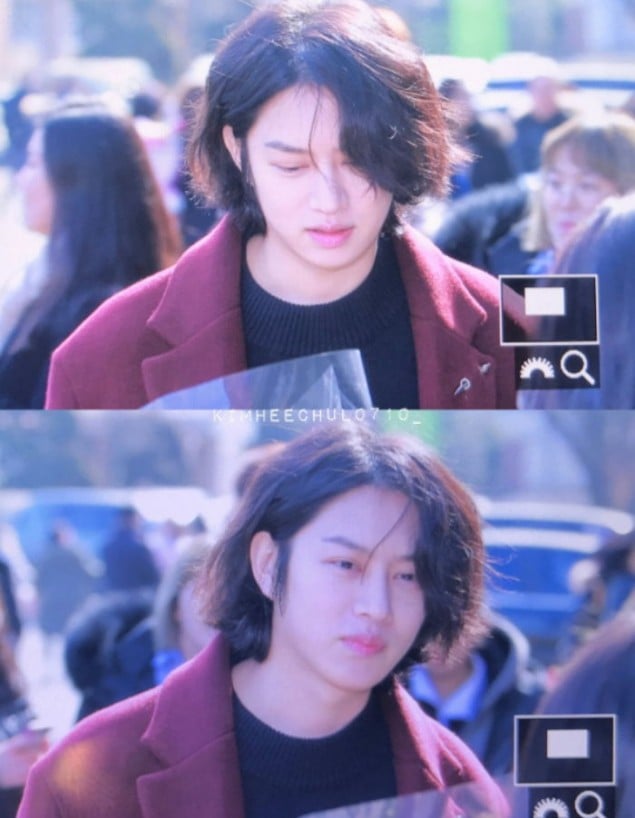 Netizens react coldly to the news that Park Yoochun will be starting his own YouTube channel
3 hours ago   20   6,386 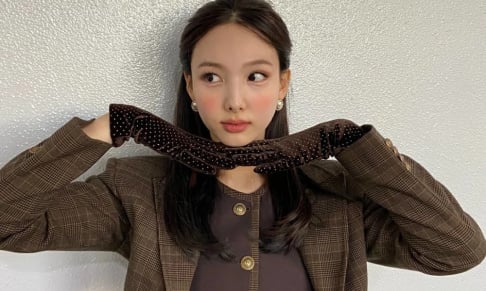 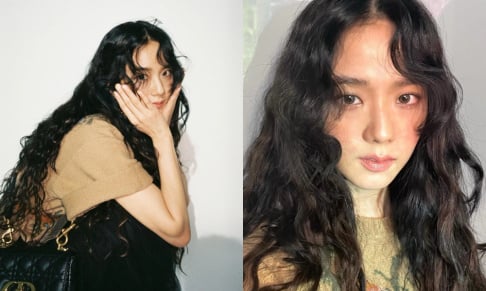 BLACKPINK fans have fallen in love with Jisoo's new hairstyle and vibe
3 hours ago   5   3,546 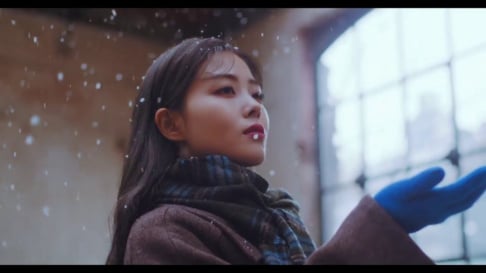 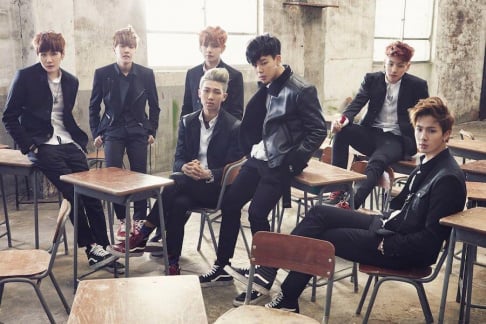 CRAVITY suspected of plagiarism again as netizens believe their MV is very similar to TREASURE's MV
1 day ago   66   24,378

Vice-president of the United States, Kamala Harris turns out to be a BTS ARMY as she follows them on Twitter and includes 'Boy With Luv' in her Spotify playlist
1 day ago   102   21,030