Big Bang's G-Dragon is once again swept up in dating rumors with former After School member Jooyeon.

Recently, dating rumors involving the two stars surfaced after their cute 'Kwai' video surfaced online. No official statements on the issue were provided by either of their labels, and the rumors eventually subsided. However, G-Dragon and Jooyeon's relationship is regaining attention after netizens dug up some 'evidence' showing that they're indeed a couple.

The 'evidence' consists of G-Dragon and Jooyeon's social media posts, which are claimed to be too similar to be a coincidence. As you can see below, Jooyeon and G-Dragon seemed to have been at the same locations quite often.

Seeing this, netizens commented, "Hul... they're like publicly dating", "This is too much to be a coincidence", "Yup, they're dating", "Unexpected."

What are your thoughts on the dating rumors?

AKP BUZZ
Korean netizens react in shock at the tragic death of George Floyd
3 hours ago   57   9,355 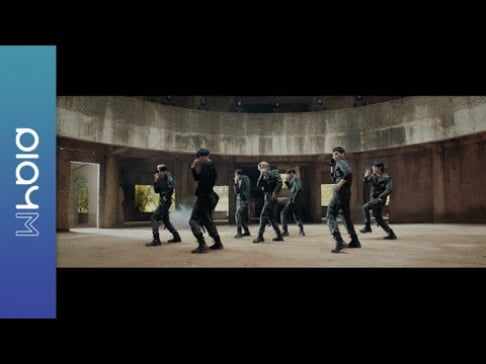 Red Velvet's Yeri speaks out on social media for the Black Lives Matter protests
36 minutes ago   5   2,375 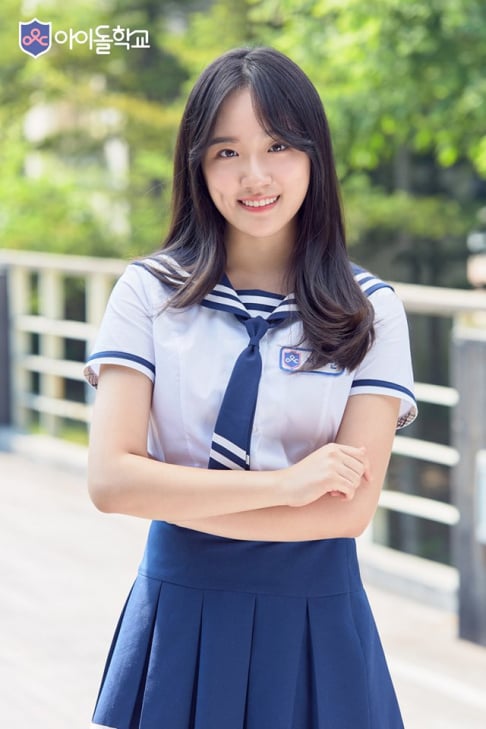 AKP BUZZ
Korean netizens react in shock at the tragic death of George Floyd
3 hours ago   57   9,355