Netizens criticize T.O.P for showing up to court with full makeup

T.O.P is being criticized for attending his first trial with full makeup.

On June 29, the Big Bang member appeared at the court for his first trial on marijuana use. Before entering, the idol star in an all-black suit and sleek hairstyle greeted the press and officially apologized.

What caught some netizens' attention the most wasn't his sincere apology but his physical appearance. Netizens pointed out that T.O.P looked completely different from the way he left the hospital in early June.

His dandy look in what seems to be a brand name or bespoke suit, perfected hairstyle, and makeup became topics of criticism.

Comments stated, "In midst of all this he's wearing eyeshadow", "What was he thinking wearing full makeup? He's really out of his mind", ''Look at that eyeshadow... Are you going MV filming?", "That makeup lol crazy", "He managed to get full makeup before coming", "Is he really wearing makeup? Wow.... amazing..."

Meanwhile, T.O.P has admitted to all charges and he received a sentence of 2 years probation. If he violates his probation in the 2 years, he will be sentenced to 10 months in prison. His sentence will be finalized on July 20. 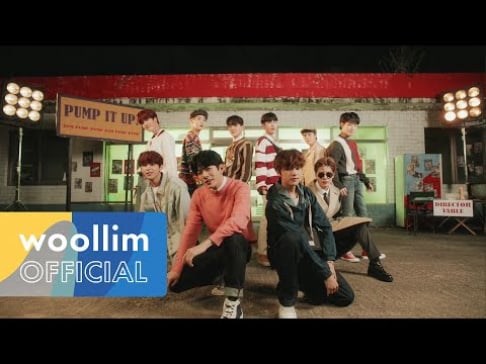