The drama tells the story of people who lost their loved ones or their normal lives after becoming victims of crimes and how they work together to achieve justice and fight past their struggles.

'Protector' will begin airing after currently airing drama 'Rebel: The Thief Who Stole People' in mid-May.

The comedian who groped idols in the past finishes second at a body fitness competition
43 minutes ago   18   4,669 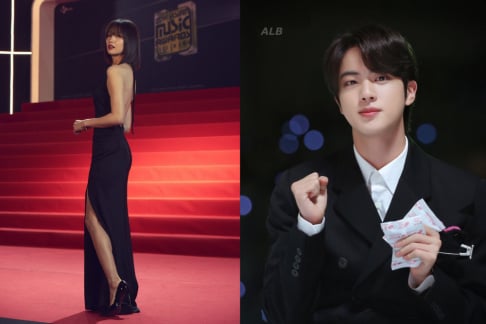 Park Ha Sun reveals she likes BTS's Jin in her interview with Vogue Korea and Lee Kyungkyu calls him his "blood brother"
2 hours ago   7   3,263

Netizens impressed with all the gifts that Red Velvet's Irene received from her Chinese fans for her birthday this year
3 hours ago   41   9,274 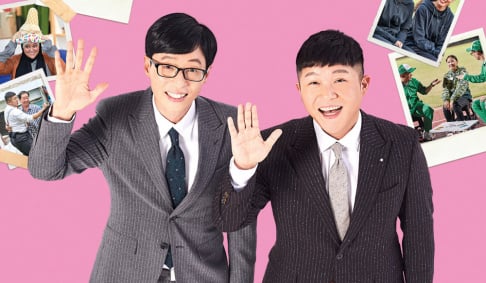 Jo Se Ho reveals that Yoo Jae Suk asked a production team to increase Jo Se Ho's pay even if they have to decrease his
4 hours ago   13   7,337

TRI.BE pose in pink lighting in preparation for their comeback with second single album 'Conmigo'
21 minutes ago   1   134 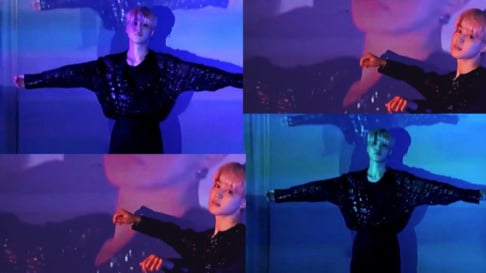 The comedian who groped idols in the past finishes second at a body fitness competition
43 minutes ago   18   4,669