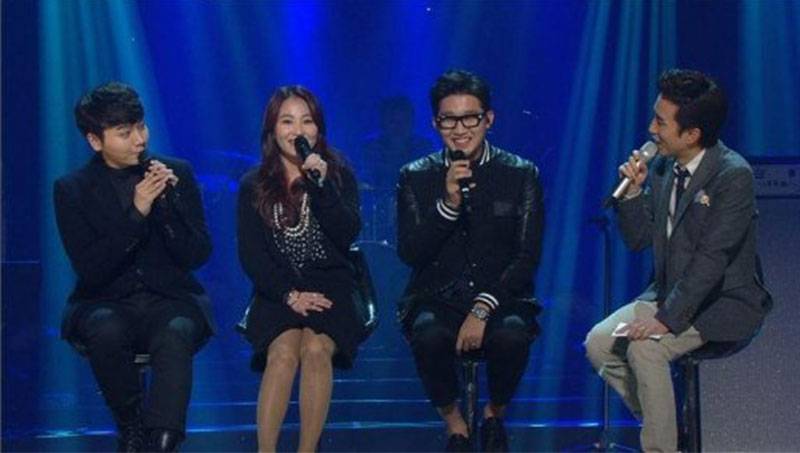 On the November 21 installment of KBS' 'Yoo Hee Yeol's Sketchbook' indie band Urban Zakapa were featured as guests on the show. They performed a few of their hit songs and expressed their gratitude towards SISTAR's Soyu for participating in the track "The Space Between".

Urban Zakapa said, "Last September, Urban Zakapa received a lot of love with 'The Space Between', a collaboration song featuring Soyu. For the male members, Soyu filmed without her shoes on and always wore shoes with low heels. We were touched."

The members continued to comment on Soyu's tall stature, comparing the height difference between Jo Hyun Ah, the band's female vocalist. They said, "And when performing with our female member, Jo Hyun Ah, it creates an illusion of (Soyu) looking 180 cm tall."

Urban Zakapa also revealed that because all the members write and produce songs, they are able to create diverse types of music with individual personalities. 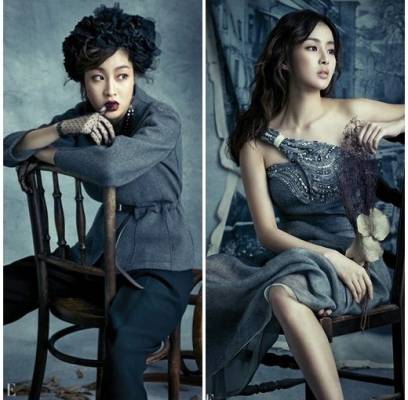 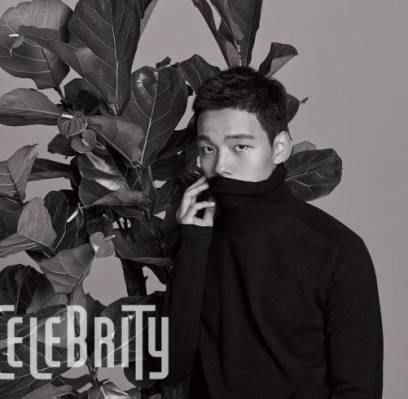 Netizens surprised by TXT's skills at the assembly line of their album manufacturing factory
5 hours ago   7   6,202

This is Song Joong Ki and Katy Louise Saunders' future home where they will raise their first child
8 hours ago   36   53,602