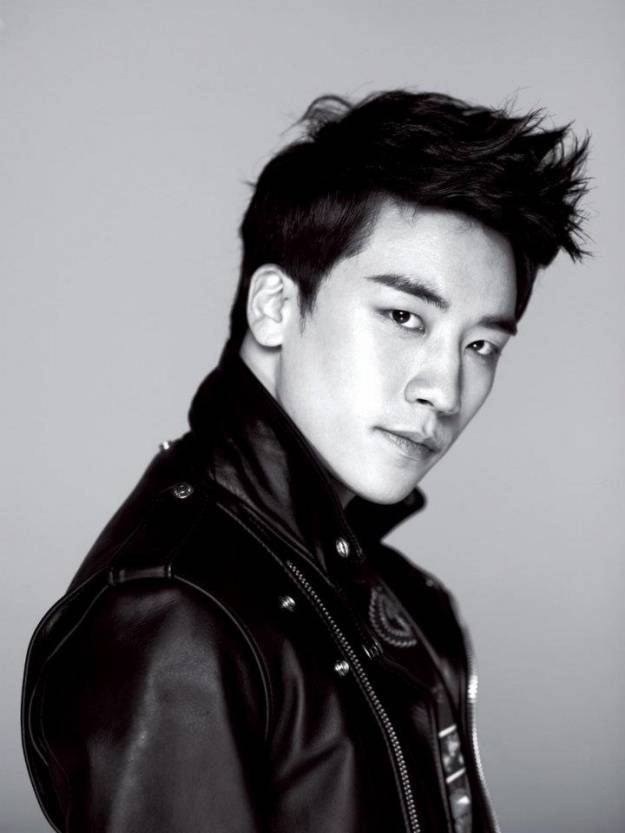 SBS News recently reported that Big Bang's Seungri was undergoing surgery for his liver due to his recent accident, worrying fans. However, YG Entertainment once again assured that the idol is okay and that his injuries are not severe.

An agency rep stated, "The report that [Seungri] injured his liver and is undergoing surgery for it is false... Although he sustained slight internal bleeding, the medical team made the diagnosis that it's something that will be fully healed if he takes it easy for a week."

Another rep added, "It's true he hurt his liver, but he's just receiving treatment, not undergoing surgery. We expect him to stay at the hospital for about a week. He will participate in the investigation with the police after he finishes his treatment."

As mentioned before, the police have confirmed that Seungri was not drunk driving, but they are still looking into the exact cause of the accident.

Let's hope Seungri gets plenty of rest and stability so that he gets back to feeling his best soon.

[Update] - The black box footage showing the scene of the accident has been revealed on the news. It can be seen below.

This Artist Transformed BTS Members Into Iconic Disney Characters And The Results Are Jaw-Dropping
13 hours ago   7   3,205