A Pink to debut in Japan this coming fall 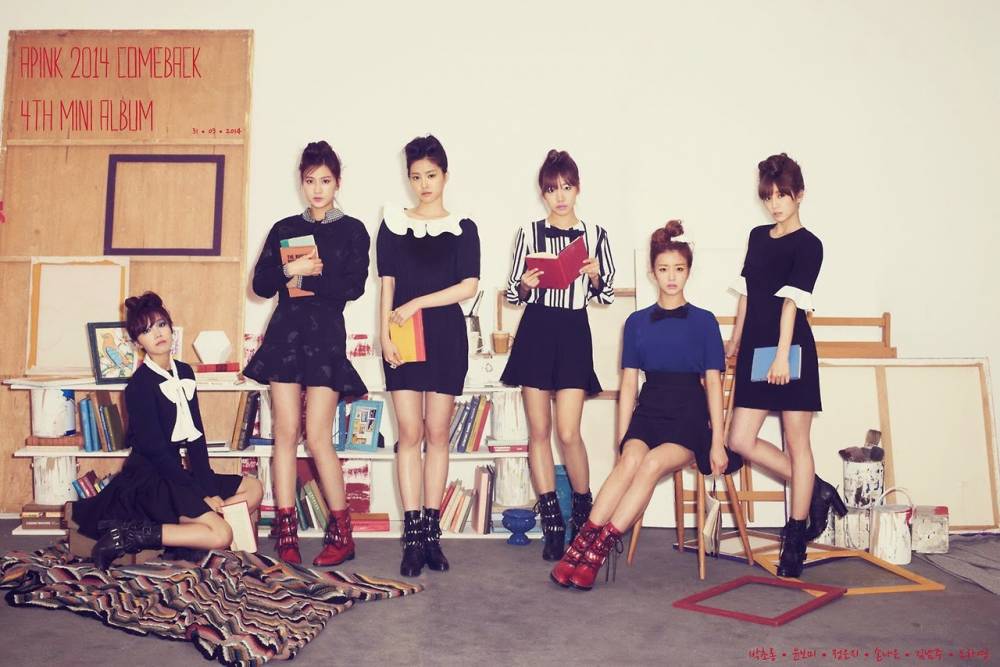 A Pink will officially debut in Japan in the fall!

Sankei Sports reported that the girls will be debuting soon. The group signed a contract with J-ROCK, the same company that manages T-ara and B.A.P in Japan. The girls will be in Japan's Tokyo's Takanawa's Stella Ball on August 4th to have their first solo event.

Sankei Sports reported, "Sexy girl groups conquer Korean music, but A Pink has widened the area of innocence. Their clear voices and innocent aura will give them many fans in Japan as well. They're planning to translate their Korean songs into Japanese to appeal their best points."