Lee Min Ho is a tragic king searching for his love in 2nd teaser for 'The King: Eternal Monarch'

According to the 2nd teaser above, the Korean monarchy's current king Lee Gon survived a tragic accident as a child before taking his place on the throne. Then, traveling through a supernatural, dimensional door as an adult, he reveals that he has been looking for someone for 25-years.

Other characters such as Lee Rim (played by Lee Jung Jin), Goo Seo Ryung (played by Jung Eun Chae), Jo Young (played by Woo Do Hwan), and more also appear with varying expressions, still veiled by mystery. Finally, Lee Gon arrives in a dimension where Korea is a republic rather than a monarchy, where he meets detective Jung Tae Eul (played by Kim Go Eun).

Interested to find out more? SBS's 'The King: Eternal Monarch' is set to premiere in just one more week, on April 17 at 10 PM KST! Look forward to a thrilling supernatural romance by scriptwriter Kim Eun Sook! 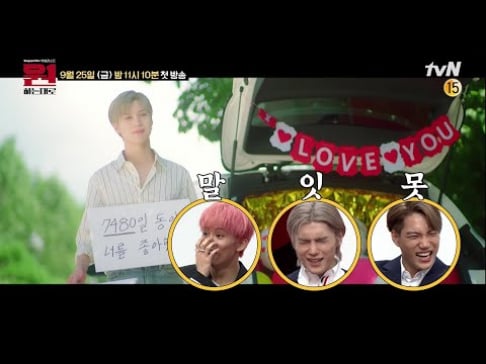 SuperM members can't stand watching their own romantic acting in new 'SuperM's As We Wish' teaser
5 hours ago   7   3,036

Heechul asks, "Why didn't you appear on a variety show sooner?" as BLACKPINK's Jisoo displays her adorable charms on SBS's 'Delicious Rendezvous'
8 hours ago   25   27,488 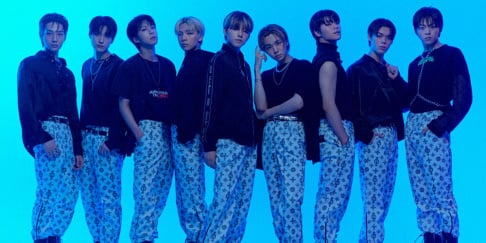 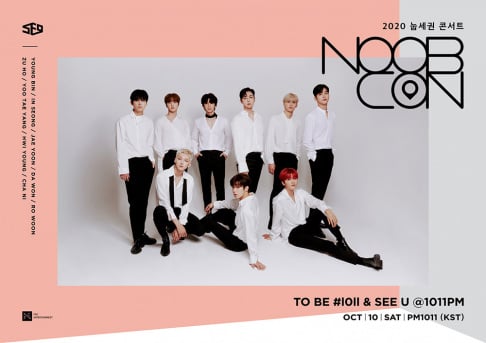 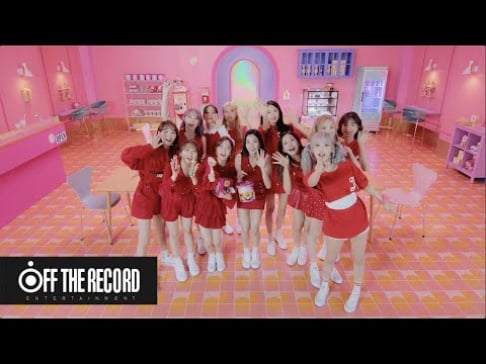 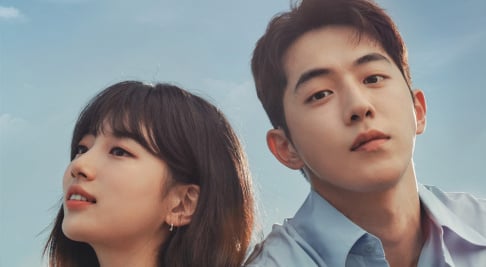 Heechul asks, "Why didn't you appear on a variety show sooner?" as BLACKPINK's Jisoo displays her adorable charms on SBS's 'Delicious Rendezvous'
8 hours ago   25   27,488

Wonho solidifies his place as a star as his debut album lands on multiple Billboard charts
10 hours ago   29   7,150 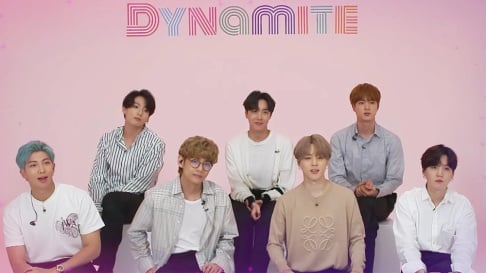 Big Hit Entertainment hires numerous IT professionals as they're rapidly expanding on technology, expected to compete with Naver and Kakao
13 hours ago   25   7,960

Hyoyeon reveals which Girls' Generation member she thinks will marry first
2 days ago   15   36,821