Kang Daniel shares his excitement at a chance to get away to a new place in latest 'Hello, Daniel' preview

SBS F!L/SBS MTV's upcoming travel reality program 'Hello, Daniel' starring Kang Daniel has shared a new preview for its premiere episode, where fans got to see a glimpse Kang Daniel honestly opening up about the chance to get away to a new, foreign place.

In 'Hello, Daniel', Kang Daniel will be taking a break by traveling by himself to the foreign city of Portland, Oregon, where he'll try out new hobbies, relax, and forget about the busy life of an idol star for a short while. Above, Kang Daniel tells the show's staff as well as fans, "I looked forward to it so much. It's my first vacation in a while. Taking public transportation and just walking out on the streets. That in itself was just wonderful. This vacation gave me feelings and experiences I've never felt before." 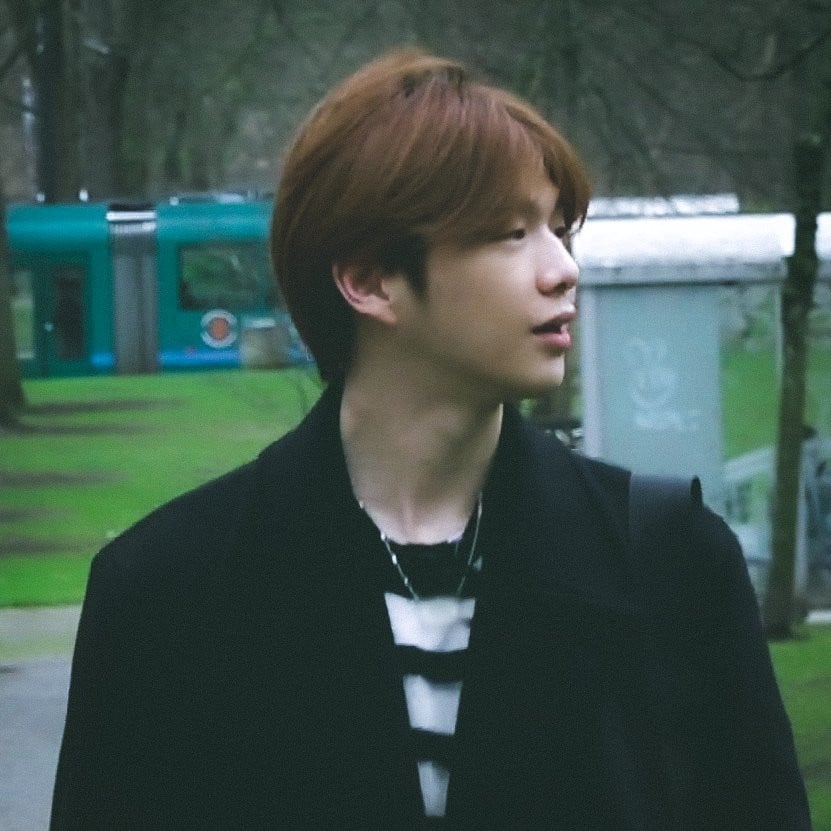 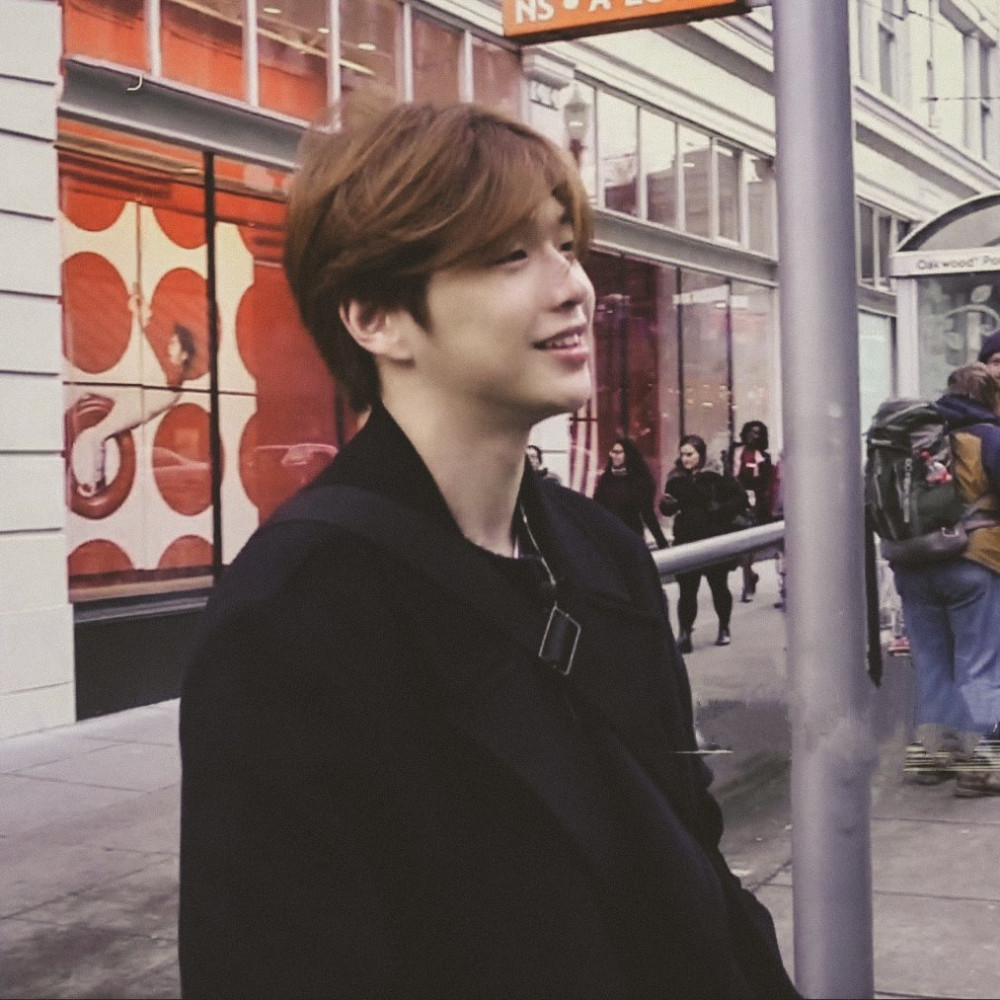 Comedian Jung Joo Ri's Instagram photo leads netizens to think that she's getting mistreated by her husband
5 hours ago   19   32,272

Comedian Jung Joo Ri's Instagram photo leads netizens to think that she's getting mistreated by her husband
5 hours ago   19   32,272