ELRIS is gearing up to make their long-awaited return!

On February 17 KST, the group revealed the first of a series of concept videos teasing fans head of the release of "Jackpot," the title track off their fourth mini album of the same name. In the video, the seven-member group is seen in gorgeous doll-like fashion, sitting together in a parlor room while a mysterious melody reminiscent of a music box plays in the background.

'Jackpot' will be the group's very first comeback since the release of their third mini album 'Summer Dream' back in June of 2018. This will also be the first promotion for new members EJ and Chaejung.

Meanwhile, 'Jackpot' is set for release on February 26.

Check out the concept video above!

Netizens are baffled at this guy who is running for Congress in Florida calling K-pop "foreign propaganda" and BTS "Big Time Socialists"
11 hours ago   142   23,071 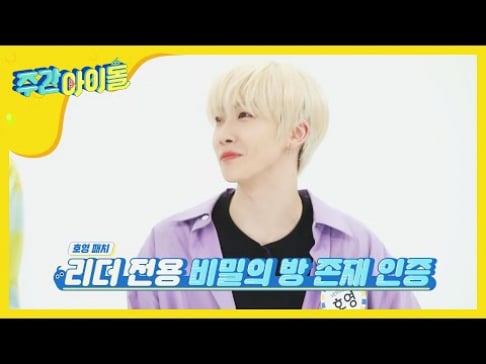 VERIVERY attack leader Dongheon by exposing(?) that he forgets their names when he's angry on 'Weekly Idol'
3 minutes ago   0   73

Girl's Day members get together for a bright family photoshoot full of smiles on their 10th anniversary since debut
2 hours ago   5   2,548

Stan magnet BTS V's nod of approval to a fan's ARSD proves being a fan has no age limit and his irresistible mass appeal
7 hours ago   10   5,011

Netizens talk about this father who appeared at his daughter's college entrance exams with a banner of BTS's Jin
9 hours ago   23   10,509

Netizens are baffled at this guy who is running for Congress in Florida calling K-pop "foreign propaganda" and BTS "Big Time Socialists"
11 hours ago   142   23,071