On November 30, Dispatch revealed Hook Entertainment CEO Kwon Jin Young's lavish spending using the company card while she pressured Lee Seung Gi to use his personal funds for his meals.

There were various social media posts created by the CEO and her family members. They were seen living luxurious lives and hanging out at the Louis Vuitton VIP lounge. In one Kakaotalk message conversation with Lee Seung Gi's manager, Kwon Jin Young would order the manager to deliver food directly to the Louis Vuitton store.

Much of the spending on the company card was shown to be personal usage and was linked to various social media posts boasting the luxury life CEO Kwon Jin Young and her family and friends lived using company funds.

Lee Seung Gi's manager would report to the CEO how much he spent on food. When the manager reported, "I will be spending 27,000 KRW (~20.99 USD) for coffee and sandwich because Lee Seung Gi said he wants dinner," the CEO would respond with, "Convince him to use his personal card for food expenses before and after work" and "For personal purchases, also convince him to use his personal card.”

Korean netizens sympathized with Lee Seung Gi as he wasn't even able to eat proper meals while working with his company card when the CEO was spending billions of KRW on luxury goods with her company card.

Netizens commented, "That money she spent is all of Lee Seung Gi's money basically," "Even the Louis Vuitton employees hate her cause she would bring or deliver food to the store," "She is human trash," "How can she use the company card like that?" "Wow, this is making me curse," "She was spending all that money but being so frugal when it comes to Lee Seung Gi spending money," "Hope she gets punished," "Why did she give the Louis Vuitton employee 10 million KRW? What's their relationship?" "Her family is so crazy," "They really should investigate the company further," "She's so crazy," and "Hope she goes to jail." 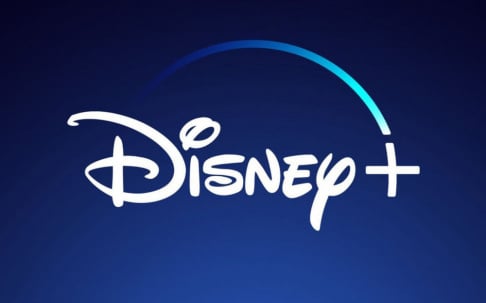 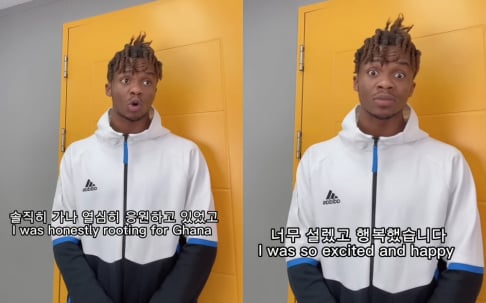 Damn and she had the nerve to tell Lee Seung Gi that is music money career was basically fan service, while she was living like this??? Crazy how greedy people are