On September 26, EXO's Xiumin successfully launched his solo career with the release of his debut mini album, 'Brand New'.

The mini album contains a total of 5 tracks including Xiumin's title track "Brand New", as well as b-sides "Feedback", "How We Do" feat. Mark of NCT, "Love Letter", and "Serenity".

Have you checked out Xiumin's solo debut mini album yet?

'You're my other half', Additional photos of BTS's V & BLACKPINK's Jennie on an alleged date leaked 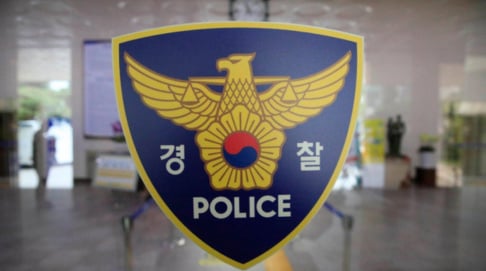 LOVE that for him! it's vibe-y album 💙❄️