Song Minkyung debuted as a solo artist in 2008. In 2009, she switched labels and changed her stage name to JB (short for Jolly Baby).

Then in 2012, she debuted in her first girl group, The SeeYa (a reboot of SeeYa), using the Minkyung stage name once again.  The group members promoted together until they unofficially disbanded in 2015.

Recently, Minkyung announced that at the age of 35, she would re-debut in a 4th-gen girl group named, YaYaYa.  They had their first schedule recently, but the group has not announced an official debut date yet.

Many companies are known for debuting Kpop stars at a very young age, so fans are excited to see that Minkyung, an '87 liner, is re-debuting in another girl group. 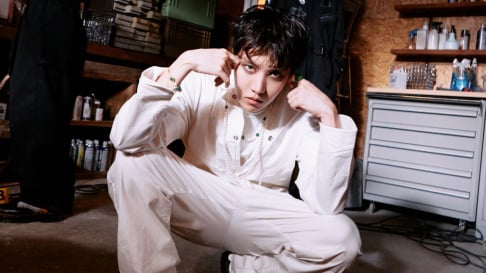 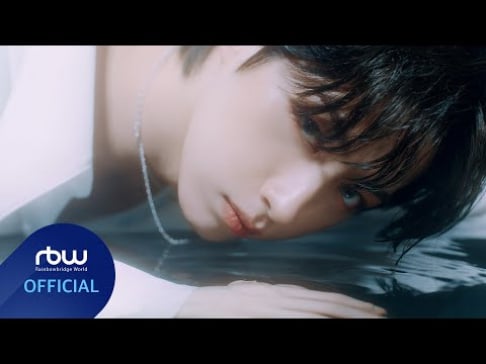 Good for her tbh, I hate the kpop culture that you can only debut at a certain age

I'm impressed that she hasn't moved on with her idol dream after so many years. It's a goog tthing for her to have another chance.

Dawn furiously calls out netizens spreading false, baseless rumors about him and HyunA
2 hours ago   8   41,781

Lee Seung Gi forwards notice of his intention to terminate his contract with Hook Entertainment
4 hours ago   9   8,934

LE SSERAFIM's Sakura shares about the Korean expression she had a hard time adjusting to
5 hours ago   8   7,534

Dawn furiously calls out netizens spreading false, baseless rumors about him and HyunA
2 hours ago   8   41,781

Another brand company steps up to defend Chuu from Blockberry Creative's claims of her power abuse
1 day ago   46   27,762