Super Junior's Siwon, Kyuhyun, and Ryeowook are ready for the cold winter to be over in the new set of teasers for their special single album

Super Junior is a day closer to the release of the special single 'The Road: Winter for Spring.'

On February 23 at midnight KST, the veteran boy group released teaser photos of Siwon, Kyuhyun, and Ryeowook. In the concept photos released on this day, the three Super Junior members are ready for spring and ready for the cold winter to pass.

The special album will be released in just five more days on February 28, so check out the teaser photos below and stay tuned for the release. 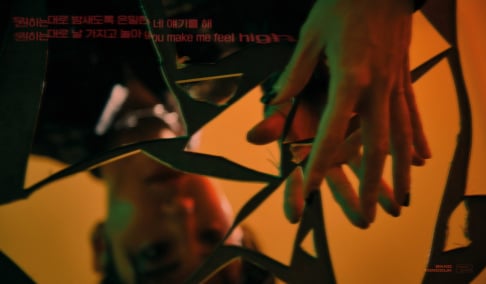 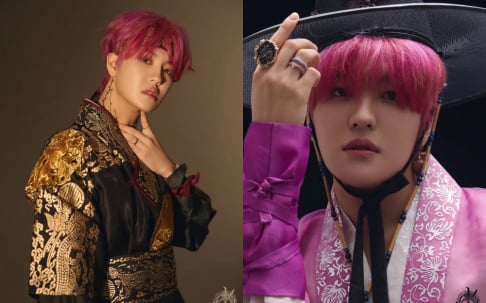 Looking forward to it

IVE members share a spoiler for their comeback on their way to film 'Knowing Brothers'
4 hours ago   8   3,180

Netizens react to former April member Naeun's return to acting under her new agency
6 hours ago   15   11,293

Fromis_9 members and Pentagon's Wooseok allegedly seen entering a room bar together in Hongdae
14 hours ago   83   62,030

Famous girl group member 'A' allegedly spotted outside the residence of major agency boy group member 'B'
1 day ago   83   98,946