Kim Tae Hee and Rain's stalker has been arrested by police.

According to the media reports on February 28th, Seoul's Yongsan district police has arrested a 47-year-old woman ringing Kim Tae Hee and Rain's doorbell around 7 PM on February 27th. It was reported Rain called the police himself and the woman was arrested on the spot.

As there are multiple reports filed against this woman for making noises (ringing the doorbell, shouting, etc.) at the couple's house since last year, the police will investigate her with stalking charges.

Meanwhile, Kim Tae Hee and Rain tied the knot back in 2017 and have two daughters. 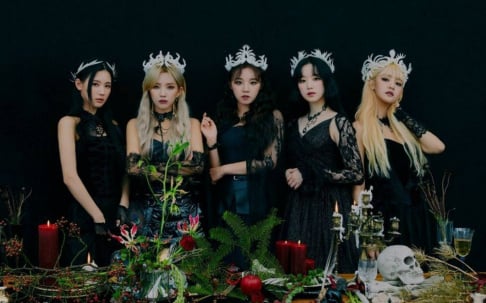 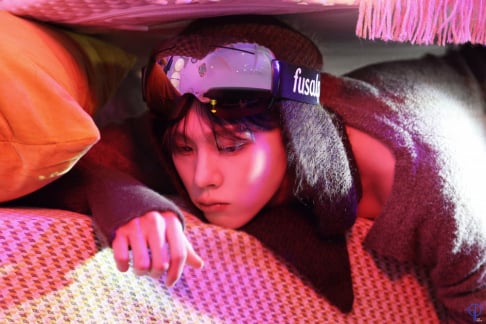 By reading the title I thought Kim Tae Hee and the stalker had been arrested, I was like what did she do?

Netizens comment on how different LE SSERAFIM's outfits look in the Japanese 'FEARLESS' MV compared to the Korean version
3 hours ago   10   7,959

GOT the Beat yields disappointing chart results compared to their previous release
2 days ago   67   31,513