BTS showed their support for member SUGA, bringing his picture everywhere they go.

On December 12th, 'The Fact Music Awards' took place. The boys took home the grand prize for 3rd time in a row. However, BTS had to perform as 6-members due to SUGA's absence. After the award show, BTS shared 3 group photos thanking their fans via Twitter, and they did not forget their member SUGA.

In the pictures shared in the tweet below, you can see the members taking turns to hold SUGA's picture.

Meanwhile, SUGA couldn't be part of the group's activities as he recently had shoulder surgery.

Here are the K-Pop idol groups with the highest brand value rankings for January
2 hours ago   8   5,618

AKP BUZZ
Man sentenced to 20 months in prison for hitting and strangling people after they ask him to wear a mask on the subway
5 hours ago   23   7,763 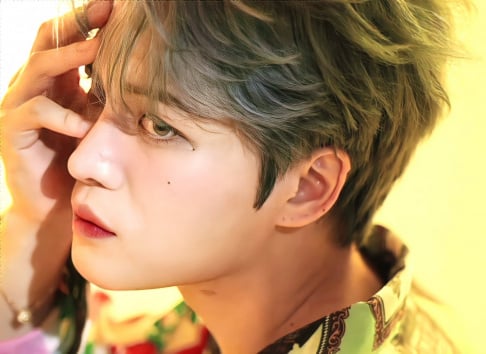 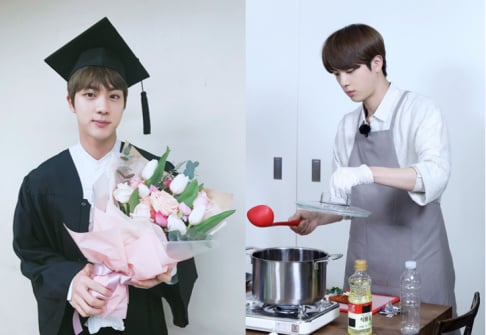 Netizens react coldly to the news that Park Yoochun will be starting his own YouTube channel
1 day ago   104   18,675