'ELLE Singapore' is ringing in the holiday season with Jackson Wang!

On November 28 KST, the Singapore edition of the international fashion and lifestyle magazine took to their official social media to reveal their December 2020 issue cover model — GOT7's Jackson.

According to the magazine, the issue will be highlighting various creative professionals and entertainers who "share the joy of being in the present," and in his featured interview, Jackson will reflect on the last year of his career as a 'multi-hyphenate' celebrity who has accomplished a lot this year as both a soloist and with his group. Fans will be able to get their hands on physical copies of the magazine when the December issue drops next week.

Meanwhile, Jackson and the rest of GOT7 will be returning on November 30 with their 4th studio album 'Breath of Love: Last Piece.'

Check out the cover photos below! 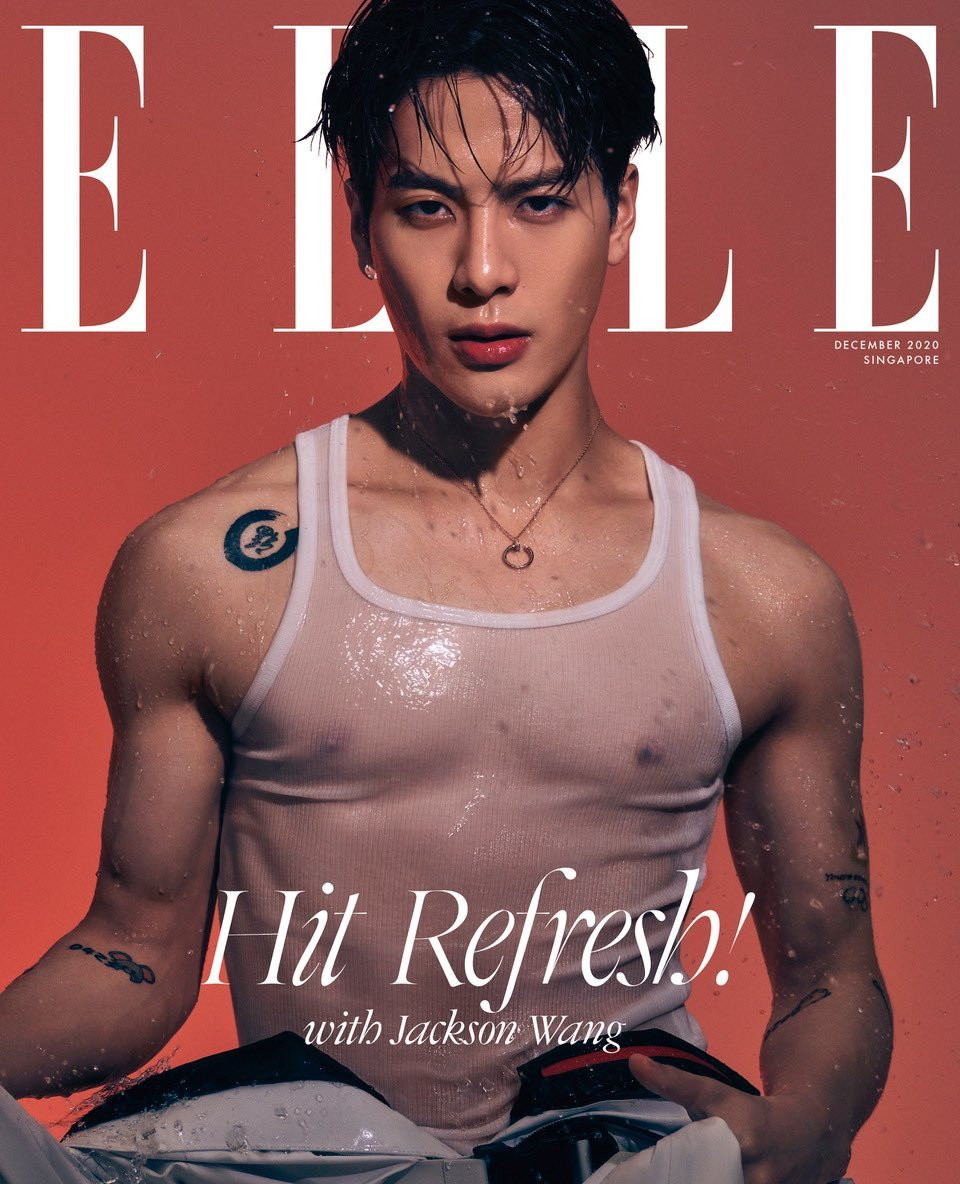 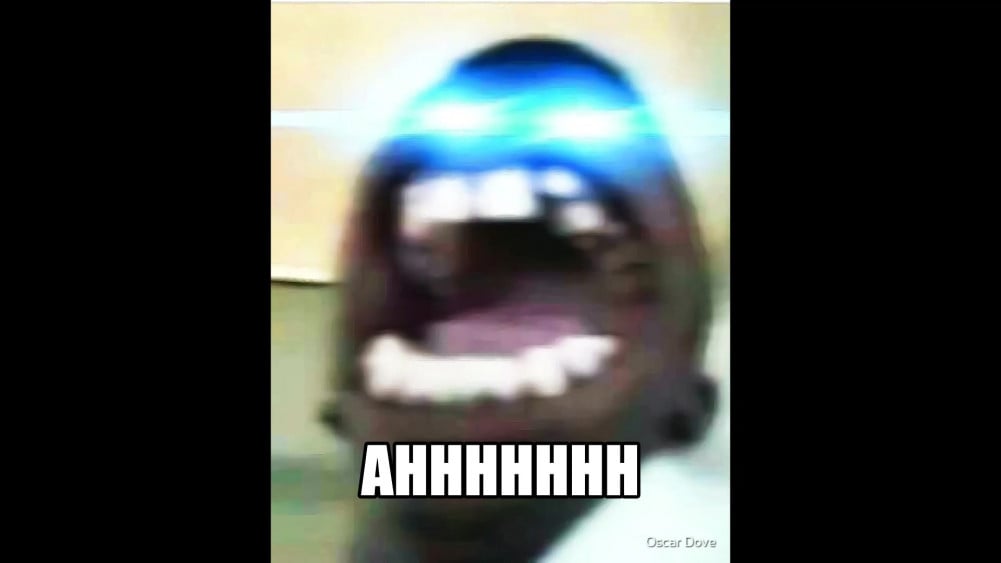 AKP BUZZ
Korean Mukbang YouTuber is fired from her Chinese agency after saying "Kimchi is a Korean food"
2 days ago   118   163,070

Mina lashes out at netizen demanding proof that Jimin bullied her, posts medical diagnosis from hospital
3 days ago   258   53,330