CHOSUN TV held their '2020 Trot Awards', which was broadcasted on October 1 at 8 PM KST. Trot singer Lee Mi Ja held the honor to present the Rookie award this year.

For the female rookie award, the winner of 'Miss Trot', Song Ga In took the title. However, she was not able to attend the award show due to personal reasons on this day.

When the trot singer came up to the stage to say his gratitude message, he stated, "I never thought I would be called for this award." He continued to thank everyone for this award and stated, "I'll work harder to become a better singer and put in more effort."

this award ceremony was the worst for me...it was just a rigged show...the tvchosun is just weird that they gave im young woong this award although he has debut 5yrs ago and is surely not a rookie...

Singer Solbi apologizes for selling moldy cake from her bakery
2 hours ago   16   8,846 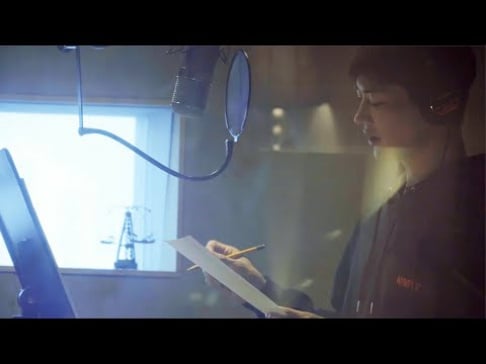 Singer Solbi apologizes for selling moldy cake from her bakery
2 hours ago   16   8,846

A netizen claiming to be a former classmate of April's Jinsol states she was bullied by the girl group member
3 days ago   98   30,042