Rookie group TREASURE has plans to make a speedy comeback.

On August 27 KST, YG Entertainment revealed a short behind-the-scene clip of the boys shooting their MV for a new title song. Based on today's date, media outlets suspect that the upcoming comeback will most likely take place mid-September.

According to YG Entertainment, TREAURE will continue to release new songs until the end of this year. The agency reported, "The debut project of TREASURE is going systematically and smoothly. The next title song will be an even more powerful song than their debut track 'BOY'."

This 12-member rookie boy group has released their 1st single album 'The First Step: Chapter One' on August 7 KST. The title song "BOY" topped the iTunes Top Song chart in 19 different countries, and the album sold over 200,000 copies.

Are you excited for TREASURE's comeback? 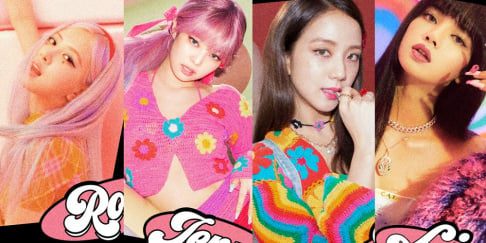 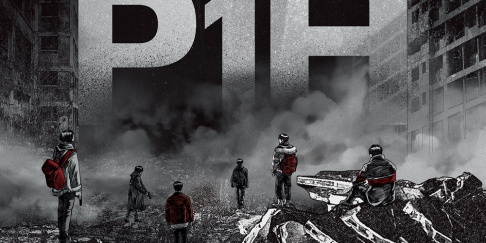 YG REALLY STARTING TO PICK UP AGAIN. I AM SO EXCITED I CAN’T WAIT!!!!

Netizens comment on how different LE SSERAFIM's outfits look in the Japanese 'FEARLESS' MV compared to the Korean version
2 hours ago   7   5,216