That's right. The upcoming September issue of 'Cosmopolitan' will consist of 20 different versions, featuring all-new cover pictorials of 20 stars including K-Pop idols, actors, comedians, models, and even a 'ZEPETO' character!

Different versions of 'Cosmopolitan's September issue can be found via different booksellers, including Kyobo Books, Yes24, Aladdin, and Interpark. Check out some of the dazzling stars featuring in 'Cosmopolitan's 20th anniversary special edition, below!

You can find the full list of 20th anniversary cover stars below!

They all look great but damn Rowoon where you come from..how you doin?

Hong Suk Chun calls out conservative YouTuber who keeps mentioning him
11 hours ago   29   14,495 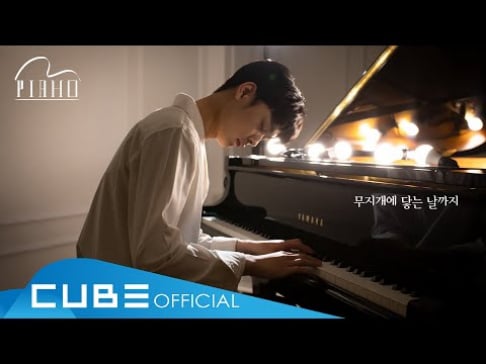 Chinese newspaper suggests BTS was nominated for Grammys thanks to China, suggest they "think twice before voicing their opinions in public"
2 days ago   122   33,631