Actress Lim Soo Hyang suffered an injury after falling on the set of the drama 'When I Was the Most Beautiful'.

On August 18, Lim Soo Hyang is said to have fallen in an accident on set and quickly returned to filming. Her label FN Entertainment stated, "It's true Lim Soo Hyang had a fall on set, but there was no serious injury. She underwent testing at the hospital on the day of the incident, and she was diagnosed with mild muscle pain. She took a short break and returned safely to the set."

Media outlets previously reported the actress had lost consciousness after falling on set due to another actor's mistake. Her label clarified, "It was true she fell during an accident, but she never lost consciousness... It's been more than 15 days since the accident, so she's been back to filming for a long time."

Lim Soo Hyang is currently playing the role of Oh Ye Ji on MBC's 'When I Was the Most Beautiful'. Are you watching the drama? 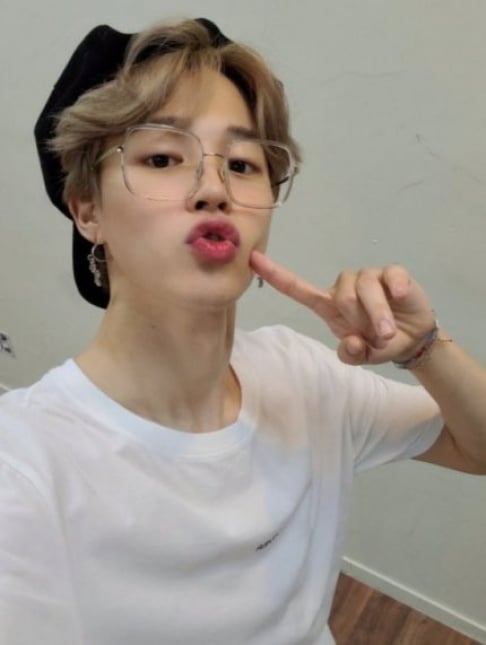 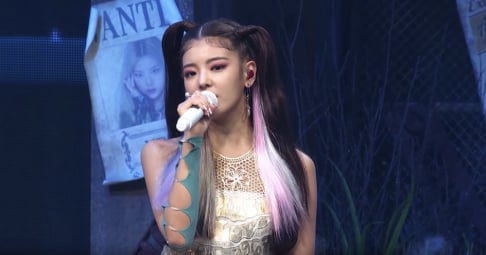 i'm glad she's ok!! she is becoming one of my favorite actress personalities