Cheetah has uploaded a batch of photos taken after the last episode of 'GOOD GIRL'.

On July 3 KST, Mnet's 'GOOD GIRL' came to an end and the female participants bid goodbye to the audiences and to each other. After the broadcast, Cheetah took to Instagram and made a post dedicated to her fellow singers and rappers from the show.

In the captions, she wrote: "#MoonLight has swallowed the sun (feat. cute good girls)" as she tagged all the cast members. In the comments section, Jamie replied: "Love you, unnie"

In the photos, Cheetah and Jamie look straight into the camera while Queen Wasabi, Sleeq, and Yeeun are seen in the back, playfully bombing their selfies!

Check out the performances from the last episode of 'GOOD GIRL' here. Would you like to see a second season of the show? 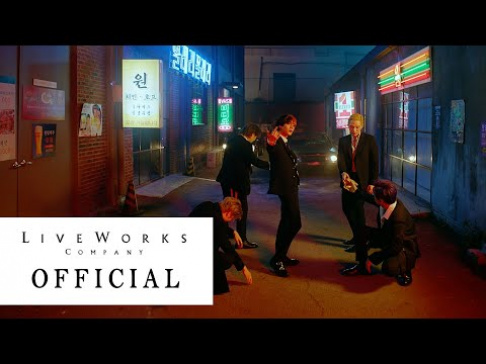 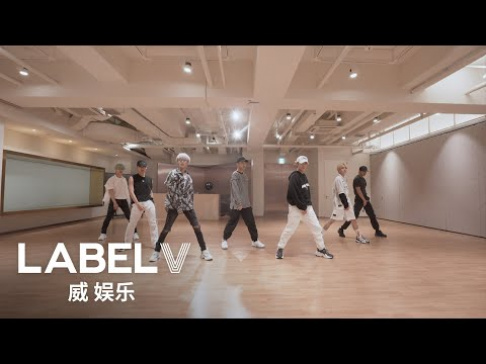