AOA's Seolhyun and Jimin made cute bead rings that Girls' Generation's Taeyeon wants to wear too!

On June 17th, Seolhyun uploaded pictures of the rings she and Jimin made, along with the caption: "Bead rings we made ourselves. If you're curious about bead bracelets, come check it out on Boss Baby Jimin's Youtube channel!". It seems like the two idols spent some time making bead jewelry for Jimin's new Youtube channel.

Girls' Generation Taeyeon cutely inserted herself into the conversation, commenting: "I want to do this too♥". Seolhyun and Taeyeon have previously interacted with each other social media, leading to fans wanting more cute interactions between the two!

Jimin and Seolhyun has called themselves soulmates for a long time now, this is pure affection. 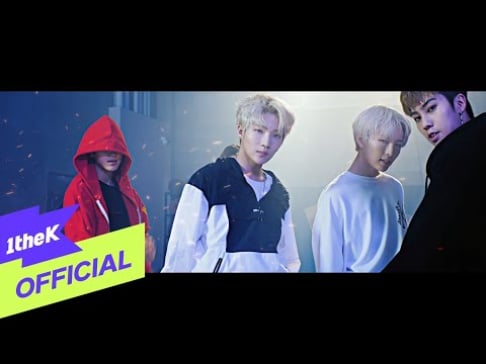 Ham So Won decides to get her daughter tested for autism after reading critical comments from netizens
1 day ago   64   55,601

ARMYs are saying BTS was robbed and should've been nominated in more categories for The GRAMMYs especially 'Album of the year'
2 days ago   100   18,869