Lee Min Ho talks about his chemistry with Maximus the horse in 'The King: Eternal Monarch'

Lee Min Ho discussed his chemistry with his horse Maximus in the drama 'The King: Eternal Monarch'.

The April 22nd episode of SBS' 'Access Showbiz Tonight' featured the handsome actor on set with gorgeous white horse Maximus, and when asked about the animal's acting, Lee Min Ho responded, "He's so cute. His nose gets red sometimes."

The actor added, "He even eats the lemon candy I really like. When filming ends, I eat one, and he eats one." Lee Min Ho was also seen asking producers to let Maximus run free in between takes, saying, "When the filming for the cut is over, let Maximus free for a while. He's getting stressed out."

Have you been watching 'The King: Eternal Monarch'? 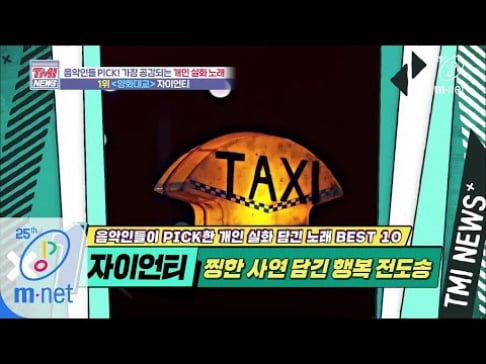 Zion.T tops list of most relatable songwriters chosen by other artists on 'TMI News' 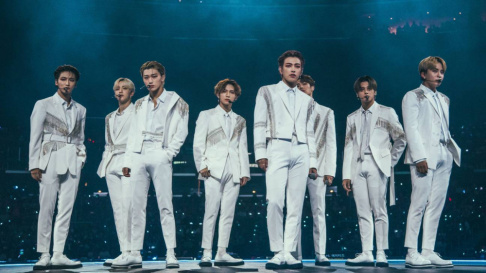 MTV: How ATEEZ Became Unstoppable; The Korean Group Went From Playing Community Centers To Selling Out Arenas in Under A Year

Knowing that he cares about Maximus, and wanting the horse to be more comfortable between his filming times, really impresses me. It's not just a quick pat on the neck and a "Yeah, I like the horse." but sharing candy and watching out for the horses comfort. There's probably more that LMH didn't talk about or wasn't put in the write-up .
So good for you LMH. More reasons to like and admire you as an actor and a good person!

Aww,,❤️ Minho is a wonderful guy😍😍

Fromis_9 members and Pentagon's Wooseok allegedly seen entering a room bar together in Hongdae
4 hours ago   49   27,547

Hyun Bin to appear in his first variety entertainment program since his marriage to Son Ye Jin
3 hours ago   2   6,980

Famous girl group member 'A' allegedly spotted outside the residence of major agency boy group member 'B'
19 hours ago   78   91,535

Hyun Bin to appear in his first variety entertainment program since his marriage to Son Ye Jin
3 hours ago   2   6,980

Famous girl group member 'A' allegedly spotted outside the residence of major agency boy group member 'B'
19 hours ago   78   91,535